How an Obscure Author Made Chappaquiddick a National Story 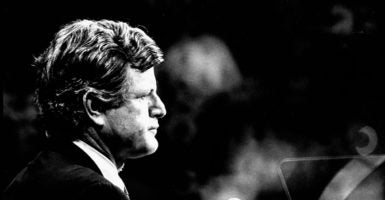 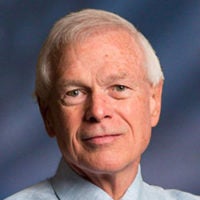 Howie Carr is a New York Times bestselling author, a Boston Herald columnist, and a syndicated talk radio host. He has chronicled Ted Kennedy's career for 30 years in the Herald and in his own book, "Kennedy Babylon."

If anyone ever truly deserved a Profiles in Courage Award, it was the late Leo Damore, the author of the book “Senatorial Privilege: The Chappaquiddick Cover-Up.”

Of course, the awards are handed out by the Kennedy family, and they are all about not courage, but political correctness. But no one can dispute the fact that Damore put himself and his career on the line to write this book, and that one way or another, he paid the ultimate price—as a suicide, in 1995, at the age of 65.

I met Damore in 1994, on the 25th anniversary of Chappaquiddick. I was doing my radio show from the cottage on Chappaquiddick, and I booked some of the surviving principals.

Only Damore asked for money—$100. Every time I spoke to him, he seemed nervous, agitated. The day after the show he telephoned again, begging me to send him the money ASAP, which I did.

Fifteen months later, Damore was depressed and broke, about to be evicted from his rented house in Essex, Connecticut. As a visiting nurse and a constable (who was there to serve the eviction notice) looked on in horror, Damore pulled out a gun and shot himself in the head.

Sen. Ted Kennedy, D-Mass., died of brain cancer in 2009, at the age of 77. In his later years, it was considered bad form to even mention Chappaquiddick in polite company. Teddy himself seemed oblivious to the scandal—he named his last dog Splash.

The Kennedys’ official fanzine has always been The Boston Globe. Every sixth year, when he was running for re-election, the Globe would run stories about how Teddy was “turning his life around,” and how in an amazing feat of self-discipline, he had totally sworn off alcohol until his birthday—Feb. 22. On the day after Chappaquiddick, the Globe ran a front-page headline saying, “Senator Wandered in Daze for Hours.”

In 2003, the Globe perfectly summed up the mainstream media’s revisionist take on Chappaquiddick: “If she had lived, Mary Jo Kopechne would be 62 years old. Through his tireless work as a legislator, Edward Kennedy would have brought comfort to her in her old age.”

In 2015, the Edward M. Kennedy Institute for the U.S. Senate opened in Dorchester. One of its exhibits is titled the “Senate Immersion Module.” Immersion—you can’t make this stuff up.

Near the end of his life, in 2009, Teddy wrote a sorrowful letter to Pope Benedict XVI:

I have always tried to be a faithful Catholic, Your Holiness, though I have fallen short through human failings … I know that I have been an imperfect human being but with the help of my faith, I have tried to right my path.

Then he added, in a somewhat incongruous attempt at penance, “I have worked to welcome the immigrant.”

Somehow I don’t think Teddy was referring to Damore.

Few of the principals ever talked about what happened. The prosecutor, Walter Steele, was quickly appointed to a state judgeship—another nationwide search, as we say in Massachusetts.

As a judge, his most famous case involved allowing a convicted child predator to leave the state without restrictions, after which the offender moved to Montana and then murdered and cannibalized a 7-year-old boy.

When Steele reached the mandatory retirement age of 70 in 1996, the local New Bedford paper ran a story about him without a single mention of Chappaquiddick. But Steele did obliquely mention the difficulty of explaining to victims and their survivors how sometimes an obviously guilty party gets off scot-free: “It’s awful hard to explain to them that you think you’re doing justice.”

Do you think the Kopechnes would have understood what Steele was getting at?

>>> ‘Chappaquiddick’ Depicts a Ted Kennedy Marked by Complexity and Guilt

The boiler-room girls you will soon be reading about have maintained omerta—silence—for almost half a century. But as Damore notes in Chapter 54, on the fifth anniversary of Mary Jo’s death in 1974, Rosemary “Cricket” Keough did issue the following terse statement: “My friend Mary Jo just happened to be in the wrong car at the wrong time with the wrong people.”

In a strange way, Damore’s life turned out like Mary Jo’s—“Senatorial Privilege,” now retitled as “Chappaquiddick: Power, Privilege, and the Ted Kennedy Cover-Up” is an unforgettable book, muckraking in the best sense of the word. But for Damore personally, it was the wrong book at the wrong time about the wrong people, and it cost him his life.

But at least we still have his book—and the truth.

This partial excerpt of the foreword by Howie Carr has been republished with permission from Leo Damore’s “Chappaquiddick: Power, Privilege, and the Ted Kennedy Cover-Up” (Regnery Publishing, 2018). 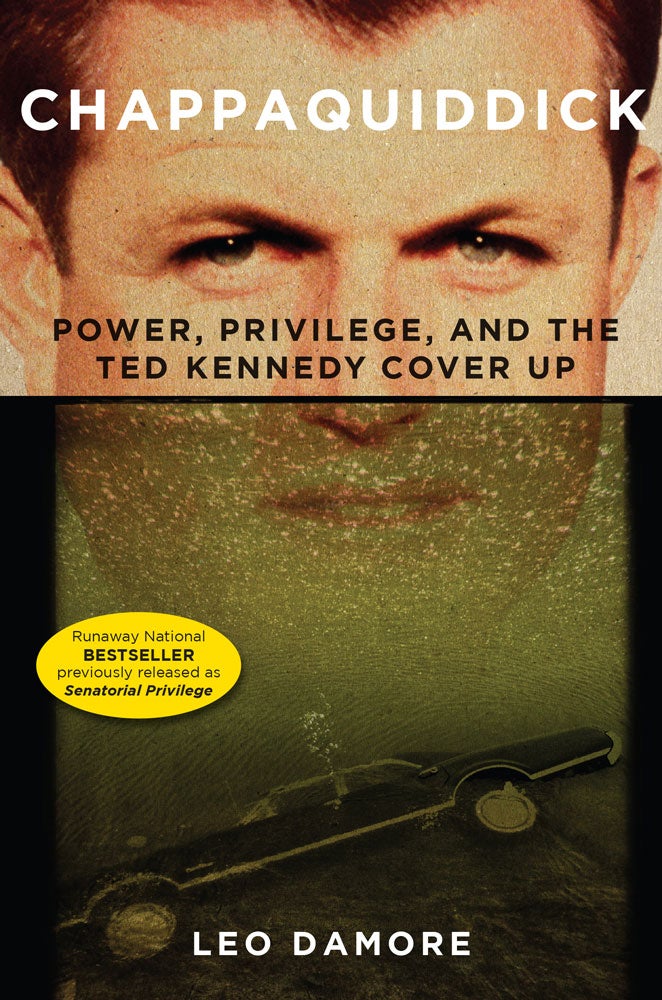