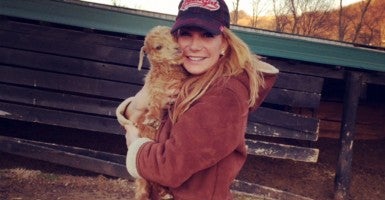 A well-funded, politically influential environmental group based in Fauquier County, Va., stands accused of colluding with government officials and real estate moguls to force a local farmer into selling a highly coveted parcel of land.

The Piedmont Environmental Council, a 501(c)(3) tax exempt group, and the husband-wife real estate team of Phillip and Patricia Thomas, who are members of the PEC, lobbied a zoning administrator and members of the elected county Board of Supervisors to issue zoning citations against the property, according to a lawsuit filed in the Fauquier County Circuit Court last September.

Matthew Vadum, a senior editor with the Capital Research Center, which studies funding of politically aligned non-profits, describes the PEC as a “well-funded activist group” that is well-positioned to wage legal battles. Indeed, between 2008 and 2012, the PEC pulled in almost $26 million, according to its most recent IRS Form 990.

Initial hearings, now tentatively set for this fall, have been delayed for months because, according to Martha Boneta, the Fauquier County farmer who filed the suit, the PEC has declined to turn over documents she requested as part of the discovery process. Boneta sued PEC on behalf of her company, the Piedmont Agricultural Academy.

If Boneta prevails, the PEC would be forced to surrender its authority to conduct investigations of the property known as “Liberty Farm,” “Paris Farm” and other names, which Boneta owns and operates in the Paris, Va., area of the county. 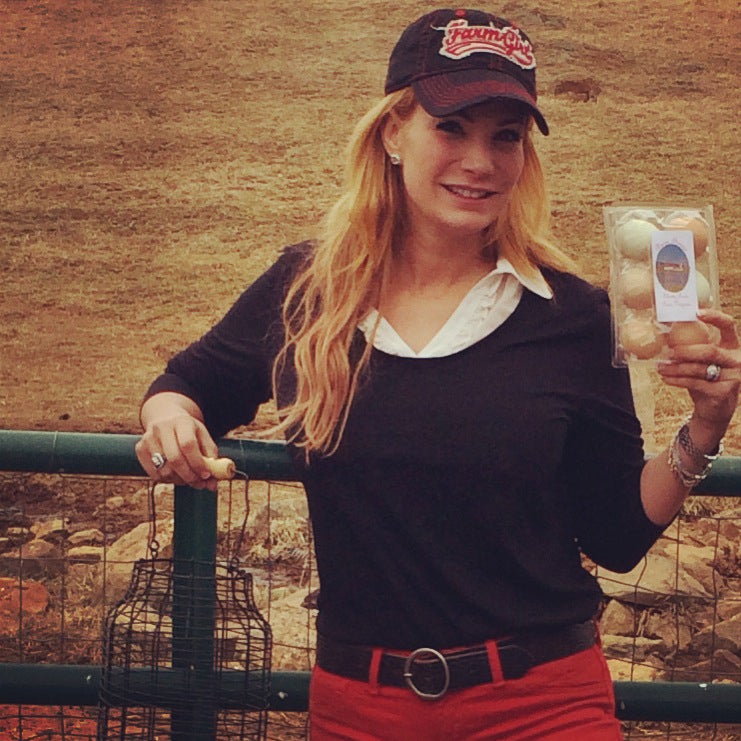 The PEC claims in a document posted online the inspections are necessary to ensure Boneta complies with the terms of a conservation easement that was put in place to “safeguard the historic and scenic values of the property.”

The PEC signed the easement before it sold the farm to Boneta and contends she is bound by its terms.

But in her suit, Boneta argues the PEC overstepped the state law governing easements when it entered into the partnership with Thomas. “In agreeing to assist Thomas in enforcing the conservation easement, either jointly or under Thomas’s name, the PEC exceeded its authority to act as a qualified holder of the Virginia Conservation Easement Act,” the suit says.

The Signal has acquired a copy of a “Joint Representation and Confidentiality Agreement” the PEC entered into with Thomas and his wife in early 2010. The agreement says there is a “mutuality of interest in a common representation” where the legal disputes concerning the Boneta farm are concerned. Thomas is the owner of Thomas and Talbot Real Estate, based in Middleburg, Va. The firm’s website identifies at least four other Thomas and Talbot realtors who are members of the PEC.

What conservation easements are all about

Conservation easements initially were set up to benefit financially distressed landowners who received tax credits in exchange for agreeing to preclude future development on their property. Typically, property owners enter into a legally binding agreement with a non-profit group such as a land trust or government agency. The owner who sells the easement is the “grantor,” and the non-profit group that receives the easement is the “grantee.” The grantor maintains ownership but agrees to terms on the use of the property that assure it will be conserved.

Since the PEC granted itself the easement in partnership with the Virginia Outdoor Foundation shortly before it sold the property to Boneta, she never received any tax credits, according to government land records. The easement lists the PEC and VOF as co-holders.

But it is not entirely clear the PEC ever was a legitimate holder of the easement. In 2009, the PEC accused Boneta of violating the easement terms when it found agricultural tires and a $29 hose attachment on her property that the organization claimed interfered with the viewshed.

In a counterclaim filed in July 2009, Boneta pointed out PEC was not a qualified easement holder and had piggybacked as a co-holder with VOF, a quasi-state agency created by the state legislature to preserve open space. “Virginia law does not permit a property owner to own property and to own an easement simultaneously on the same property,” the counterclaim said.

Under the terms of a settlement agreement the PEC and Boneta reached in October 2011, the PEC had to stipulate Boneta did not have an apartment on the property in violation of the easement, as it had claimed. The PEC is still permitted to conduct inspections–but with limits. 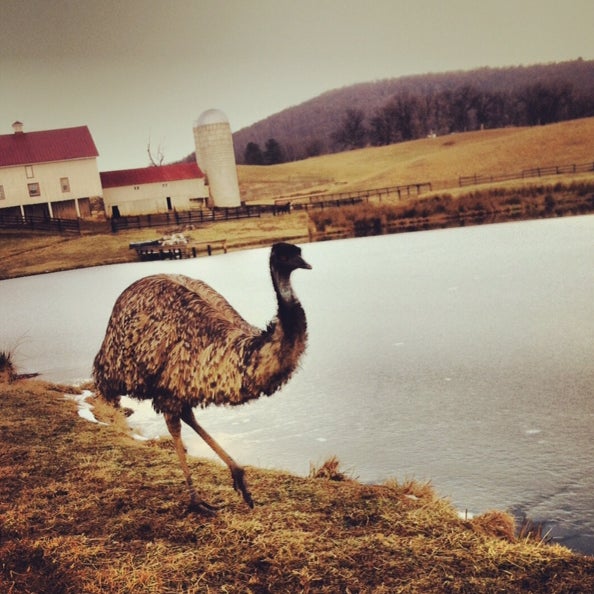 “Anything beyond the easement terms could be considered trespassing, which involves civil and criminal penalties,” Boneta said. “In the past, during previous inspections, the PEC has looked into closets and other personal areas, which I thought was excessive.”

The Signal invited the defendants named in the suit to present their side of the legal dispute. Thomas did not respond to phone calls and email messages to Talbot Realty asking for comment. But Heather Richards, vice-president of Conservation and Rural Programs for the PEC, said the PEC has moved to dismiss the Boneta/PAA suit “in its entirety,” because the PEC “believes that the PAA has failed to set forth valid claims against the PEC.”

In a separate message, Richards also made it clear she thinks the PEC has every right to continue its inspections.

“With respect to the allegations made in PAA’s Complaint challenging PEC’s rights to enforce its easement, PEC denies those allegations,” she wrote.

Richards also denies the Boneta/PAA lawsuit provides any firm evidence the PEC operated in collusion with county government officials to amend local zoning laws in an effort to restrict Boneta’s farming activities and to issue fines.

Electronic messages and other written communications obtained through a Freedom of Information Act request show Peter Schwartz, a county supervisor, and the PEC arranged to hold meetings specifically to discuss the zoning citations directed against Boneta and PAA.  Schwartz is a former board member of the PEC.

“The PEC, Thomas, and Patricia Thomas have repeatedly attempted to convince the zoning administrator and local government officials, such as Schwartz, to cite Paris Farm with zoning violations,” the suit says.

In August 2012, the Fauquier County Zoning Board of Appeals voted to uphold a series of $15,000-per-day fines against Boneta based on the amendments that were made to the county’s zoning ordinance. 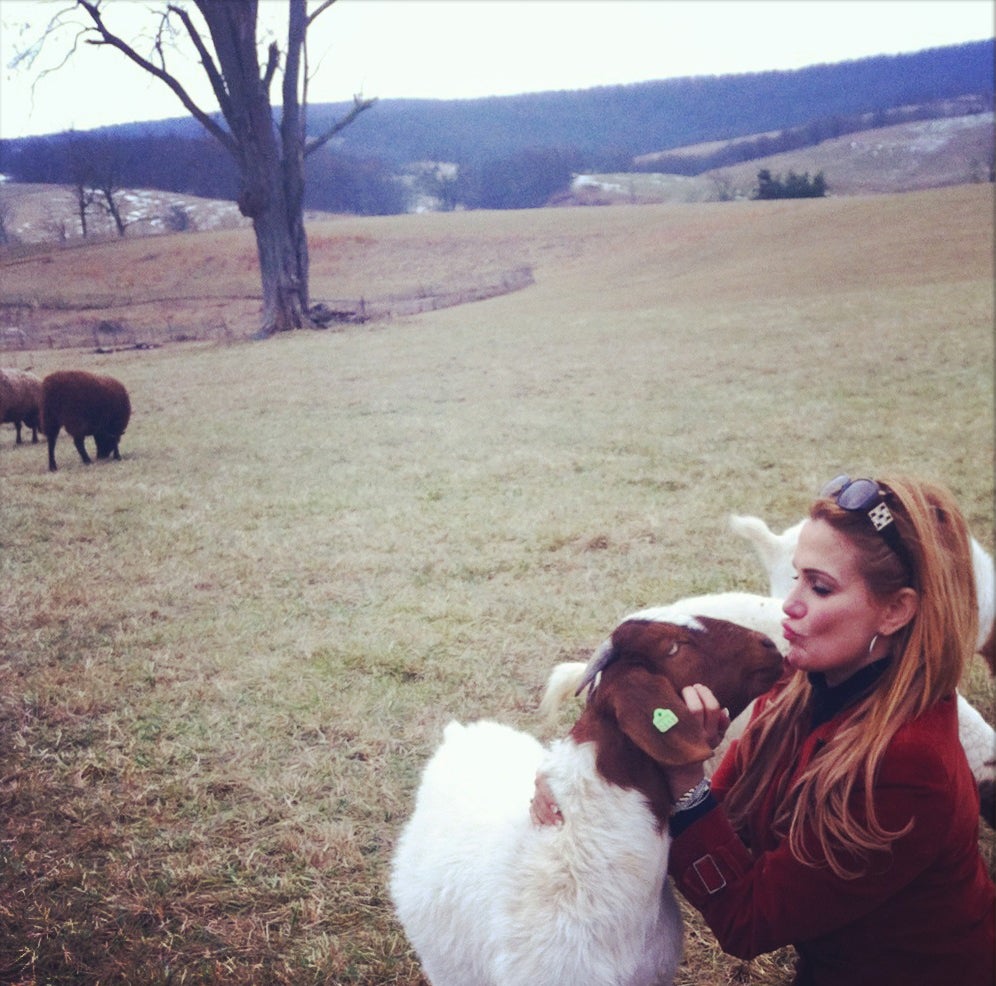 Zoning Board administrator Kim Johnson claims Boneta sold fresh fruit, vegetables, beverages and homemade handicrafts out of her on-site farm store in violation of the modified zoning rules. Boneta told The Signal she had a retail farm store business license that “grandfathered” her into any zoning changes that were made. Nevertheless, she shut down the store.

As a result of her zoning dispute with the county, Boneta became involved with the legislative process, and her name was attached to a bill that alleviates the regulatory burden for agricultural activities. The “Boneta Bill” became law on July 1. Gov. Terry McAuliffe signed off on the legislation in March after it passed the state senate on a unanimous vote.

Boneta is a member of The Farm-to-Consumer Legal Defense Fund, which provided her legal advice throughout the legislative process. In a press release, the group detailed how the new law provides farmers with added protection. The Boneta Bill “protects customary activities at agricultural operations from local bans in the absence of substantial impacts on public welfare,” the release says. “It also prohibits localities from requiring a special-use permit for a host of farm-related activities that are specified in the bill.”

In addition to her ongoing litigation against the PEC, Boneta also is suing the Fauquier County Board of Supervisors, the county’s Board of Zoning, Johnson and the zoning administrator for $2 million in damages in Fauquier County Circuit Court.

Ron Arnold, executive vice-president of the Center for the Defense of Freedom, said the problem boils down to easement and the groups that take it upon themselves to enforce them.

“Piedmont Environmental Council is the poster child for banning conservation easements,” Arnold said. “The well-intentioned land protection idea has become an utterly vicious weapon that PEC uses to intrude upon, bully, demoralize and destroy good-hearted property owners. Run by wealthy, connected, untouchable zealots, PEC needs a good whipping at the bar of public opinion. Time for PEC to be shut down for the good of all.” 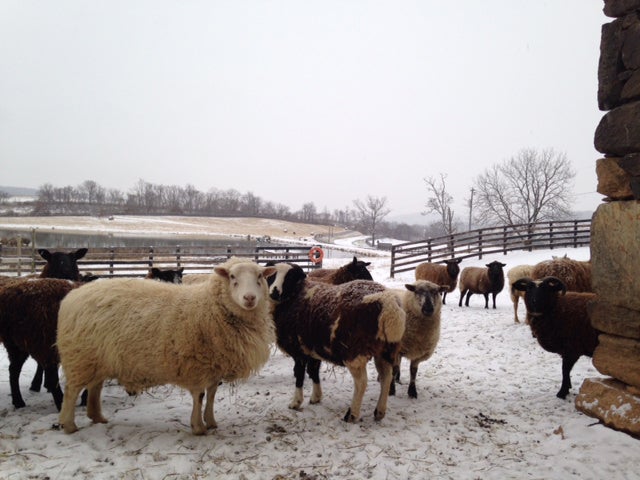 In yet another twist to this story, just weeks before the county’s Zoning Board of Appeals upheld the citations against Liberty Farm, Boneta received an IRS notice informing her that she is the subject of an audit covering the 2010 and 2011 tax periods, which coincide with her legal disputes.

Margaret “Peggy” Richardson, a board member of the PEC, who served as the IRS chief under President Clinton, has said in media interviews that Boneta’s audit is probably a “coincidence.” Yet, the audit remains the subject of an internal investigation by the Inspector General of the U.S. Treasury Department.