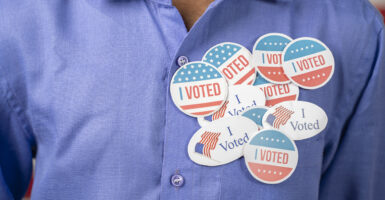 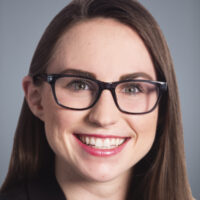 The database is not an exhaustive or comprehensive list of all election fraud in the states. Rather, it presents a sampling of recent, proven instances of election fraud from across the country that is intended to highlight the many ways in which fraud has been committed.

Below are a few of the latest cases we’ve added:

In addition, the sheriff in Yuma County, Arizona, where Fuentes and Juarez orchestrated their absentee ballot fraud, recently issued a press release stating he has another 16 open “voting/registration” cases that are currently being investigated.

The problems, unfortunately, don’t end there. The Public Interest Legal Foundation recently published a report stating that New Jersey could potentially have over 8,000 duplicate registrations on its voter rolls. Such errors in voter registration lists that are undetected by election officials allow fraud to occur by anyone who wants to take advantage of those errors, as happened in the Compton, California, case discussed above.

Ensuring fair and free elections is important to all Americans, and state legislatures should work to make that happen by implementing the kinds of election reforms that The Heritage Foundation has recommended in its Election Integrity Scorecard. But, as we note in the scorecard, “Even the best laws are not worth much if responsible officials do not enforce them rigorously. It is up to the citizens of each state to make sure that their elected and appointed public officials do just that.”