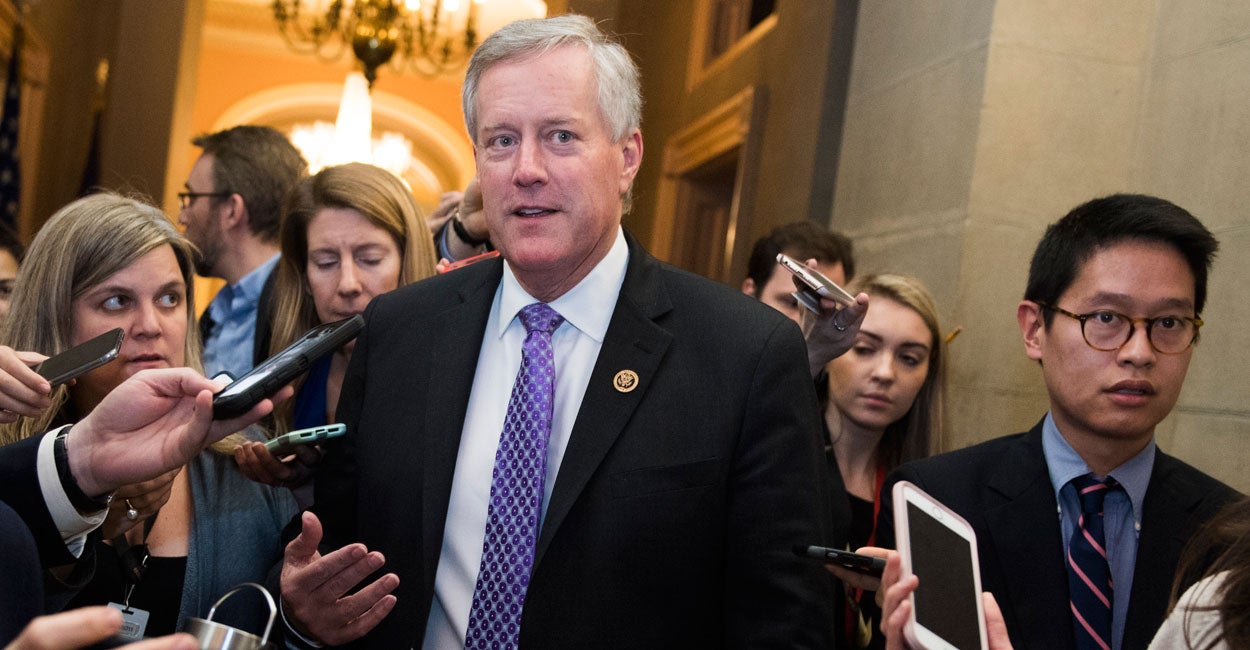 Republican North Carolina Rep. Mark Meadows said President Donald Trump will not budge on the $5 billion requested for a border wall Wednesday, as the government enters its sixth day of a partial shutdown.

Meadows, chairman of the House Freedom Caucus, said he does not believe Trump will agree to the Democrats’ counteroffer of $1.3 billion that could be used for the border wall, saying he does not think the amount is “reasonable.” The government will remain shut down until a compromise can be worked out among the two parties.

“I can tell you, if they believe this president is going to yield on this particular issue, they’re misreading him, misreading the American people,” Meadows told CNN on “Inside Politics.” “I see no evidence that would suggest he would come even close to 1.3” billion in border wall funding.

This comes as Meadows pushed strongly against a short-term funding bill that would have funded the government until Feb. 8, saying the wall is necessary and that “the time to act is now.”

“The time to stand up for the American people and fight for wall funding is now. If the president vetoes a [continuing resolution] without wall funding, the American people and his allies in Congress will back him up. We’ll support him. The time to act is now. That’s why we were elected and it’s time we follow through,” Meadows told the The Daily Caller News Foundation days before the partial government shutdown.

Trump said the federal government will remain shut down unless there is an agreement on some type of border wall or fence Tuesday when speaking to reporters in the Oval Office.

Incoming acting White House chief of staff Mick Mulvaney also warned it is “very possible” the partial government shutdown will run into 2019, as Trump insists funding for the border wall must be included.

The two parties will have to figure out an agreement, and the senators must be present for a vote on the Senate floor to send a bill to the president to sign and end the government shutdown. The House will not be in session Thursday.