The Left Wants to Transform Our Election System. It’s a Recipe for 1-Party Rule. 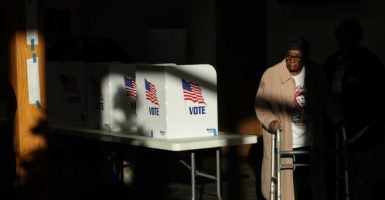