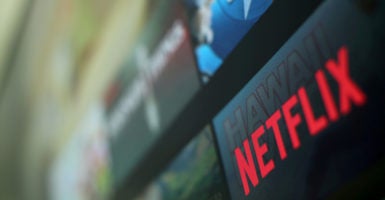 The Argentinian film “Desire” is the movie in question because it includes a graphic scene where two underage girls engage in “sexually suggestive behavior.” The National Center for Missing and Exploited Children is currently investigating the movie, according to the Daily Mail.

“Sexually explicit content” does not have to depict “a child engaging in sexual activity,” according to Department of Justice guidelines. The movie could still be considered child pornography if the content meets the threshold of being “sufficiently sexually suggestive.”

PJ Media writer Megan Fox originally reported the film to the FBI, the Department of Justice, and the National Center for Missing and Exploited Children Wednesday, and described the scene in question as “graphic and includes an orgasm.”