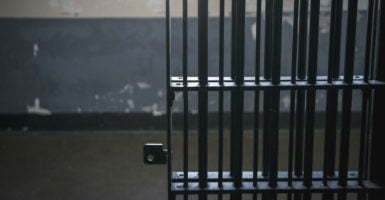 Father and son executives of the Quality Egg business were given jail sentences for a crime committed by someone else without their knowledge: selling eggs contaminated with salmonella. (Photo: iStock Photos)

Can a person go to jail for a crime that he had no intent to commit, and that the government admits he did not know would occur?

Jack and Peter DeCoster, father and son executives of the Quality Egg business, have petitioned the U.S. Supreme Court to reconsider their jail sentences for a crime committed by someone else without their knowledge: selling eggs contaminated with salmonella.

The DeCoster family was one of the largest egg producers in the United States, with 100 barns housing 5 million egg-laying hens. In 2010, a salmonella outbreak that caused nearly 2,000 reported consumer illnesses was traced to their Iowa-based farms at Quality Egg, LLC.

The family business had a poor environmental and public health record with several past regulatory violations. But their business was booming until the 2010 outbreak, when about 550 million eggs were recalled.

In 2014, the DeCosters pleaded guilty to introducing adulterated (i.e. contaminated) eggs into interstate commerce, in violation of federal law.

Under the food adulteration provision (21 U.S.C. § 331) of the Food, Drug, and Cosmetic Act, “[t]he introduction or delivery for introduction into interstate commerce of any food, drug, device, tobacco product, or cosmetic that is adulterated or misbranded” is prohibited.

The statutory penalty allows for fines and up to one year’s imprisonment.

The family and business paid $7 million in total fines under their plea agreement. Consumers also hit the business with a myriad of lawsuits seeking money damages. In 2011, the DeCosters reached settlements with at least 40 victims, some of whom reportedly received around $250,000.

The family’s loss of their business would seem to be a fair price to pay for sloppy operations that ended up making customers sick. The financial remedies they were forced to pay effectively bankrupted Quality Egg.

But in addition, both Jack and Peter DeCoster were sentenced to serve three months in prison.

This sentence, which the U.S. Court of Appeals for the 8th Circuit recently upheld, represents a dangerous misstep in the law of criminal liability for corporate supervisors.

In challenging only their prison sentences, not their convictions, the DeCosters explained that they had no knowledge of the harmful conduct.

They argue that, absent any level of criminal intent, their prison sentence for the offense of food adulteration authorized by statute (21 U.S.C. § 333) violates the due process guarantee of the Fifth Amendment of the U.S. Constitution.

In their defense, the DeCosters note that they periodically conducted salmonella tests of their eggs even before they were under any obligation from the government to do so. They relied on expert advice from food safety consultants at the University of Georgia and in private practice to develop their salmonella testing program, which was conducted by a third party. 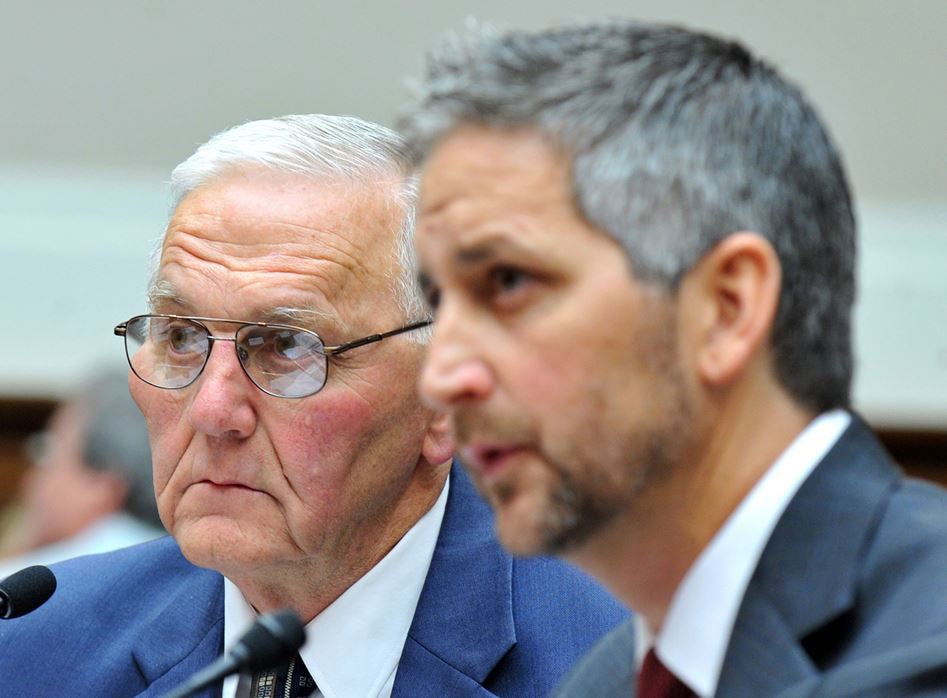 Thousands of environmental tests conducted on Quality Eggs products yielded satisfactory results in the years leading up to the 2010 salmonella outbreak.

Still, the relevant statute that criminalizes supplying adulterated eggs is silent on criminal intent. It does not require that management ever knew of the possible danger. The DeCosters violated the statute and were subjected to criminal liability under the Responsible Corporate Officer Doctrine.

Depending on the outcome of the DeCosters’ appeal, the Responsible Corporate Officer Doctrine could become a more significant cause for concern among employers. The doctrine holds employers criminally liable for the bad acts of their employees, even if the former has no knowledge whatsoever of the alleged unlawful acts.

Traditionally, Anglo-American law required proof of some mens rea (Latin for “guilty mind”) standard, also known as a criminal intent standard, which specifies, as the influential English legal scholar William Blackstone wrote, that “an unwarrantable act without a vicious will is no crime at all.”

The United States Supreme Court has recently breathed new life into the old presumption that criminal statutes should be construed to require proof of criminal intent even when a statute is silent on the issue.

This Responsible Corporate Officer Doctrine lingers on, in tension with that fundamental mens rea requirement, allowing convictions of supervisors on the basis that alleged misconduct took place “on their watch.”

In United States v. Park (1975), the Supreme Court upheld the conviction of John Park, the president of a national food chain who failed to prevent food safety violations.

Park entrusted compliance with the Food, Drug, and Cosmetic Act to a district vice president and his employees who failed miserably in their duties by allowing food to be contaminated by rodents.

Although the results of noncompliance were dangerous to the public, Park had no personal involvement in, or intention behind, any violations of the Food, Drug, and Cosmetic Act requirements.

Still, the Supreme Court credited him with responsibility for “the entire operation of the company” that was under his oversight, and upheld the criminal fine levied against him.

While the Responsible Corporate Officer Doctrine served as the basis for a criminal conviction without a showing of intent in United States v. Park, it is an open question whether a person may be incarcerated for an unwitting offense under the doctrine.

In challenging their prison sentence, the DeCosters rely on the Supreme Court’s decision in Staples v. United States (1994), which instructs that a court should look at the potential penalty before deciding whether it is constitutionally permissible for a statute to lack a mens rea standard.

There, the Supreme Court reiterated that imposing “a small pecuniary penalty [on] a person who has unwittingly done something detrimental to the public interest” is reasonable, but incarceration for an unwitting defendant is entirely different.

The DeCosters’ three-month prison sentence represents one small stint for man, one giant leap backward for the law. Other federal courts have reasoned that “the imposition of severe penalties … for the commission of a morally innocent act may violate the due process clause of the Fifth Amendment.”

Heritage Foundation scholars have argued elsewhere that incarceration for such an offense could violate the Eighth Amendment’s prohibition of cruel and unusual punishment.

Beam wrote in his dissenting opinion in the DeCosters’ case that “there is no precedent that supports imprisonment without establishing some measure of a guilty mind on the part of [the DeCosters], and none is established in this case.”

The DeCosters are now asking the Supreme Court to hear their case and rule that the Constitution forbids the imposition of a jail sentence for an unintentional violation of a law that lacks a mens rea standard.

A failure to remedy the lower courts’ reasoning in the DeCoster case could cast the specter of a jail sentence for employers over everyday business activities that they have no involvement in whatsoever.