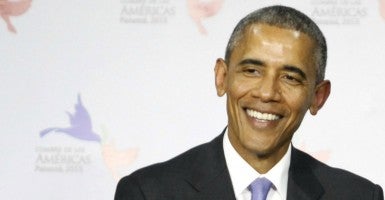 Congress is at odds with the Obama administration over the framework for a proposed deal with Iran regarding its nuclear program.

The administration says its approach to a negotiated deal is the best path to prevent Iran from acquiring nuclear weapon capability … at least for the next 10-15 years. The deal under negotiation would have Iran limit its ability to enrich uranium and produce plutonium, cease use of certain nuclear facilities for the production of nuclear materials beyond that required for peaceful purposes (power generation and research) and allow international inspections. In return, economic sanctions would be lifted resulting in a flood of foreign investment and access to markets for Iran and an array of trading partners.

Though Iran’s pattern of behavior these past decades epitomizes the worst of tyrannical regimes, the agreed-to framework would leave in place all of its nuclear infrastructure.

Critics of this plan, including many members of Congress, say Iran’s 35-year history of misconduct, evasion of sanctions, local, regional and worldwide support of terrorism, unilateral attacks on Western targets and secretive pursuit of nuclear capabilities in clear violation of multiple agreements and conventions indicates it will continue to do so regardless of any agreement it signs this coming June.

As Benjamin Netanyahu, Israel’s prime minister, observed in his recent speech to Congress, we must “fully understand the nature of the regime” if we are to “understand just how dangerous Iran would be with nuclear weapons.” Though Iran’s pattern of behavior these past several decades epitomizes the worst of tyrannical regimes, the agreed-to framework would leave in place all of its nuclear infrastructure, and none of the negotiations have even mentioned Iran’s missile development programs or its collaboration with North Korea on related technologies. 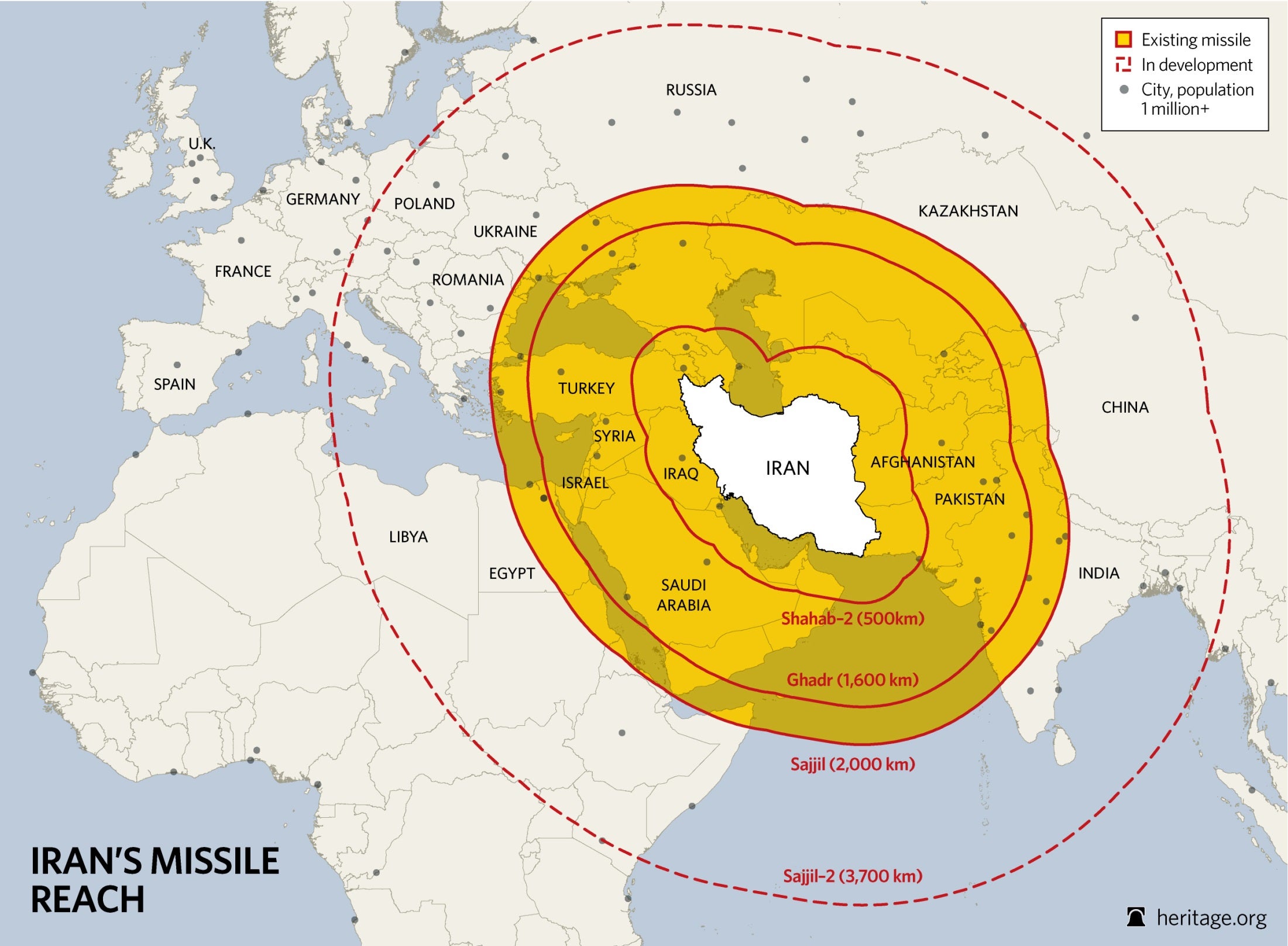 Iran’s current ballistic missile capability enables it to threaten all of the Middle East, much of Central Asia and the eastern-most portions of Europe, including NATO ally Turkey. Israel and Saudi Arabia have long been concerned by this, especially given Iran’s recent aggressive reach into Iraq, Syria, and now Yemen, combined with its robust support of terrorist entities, such as Hezbollah and Hamas, and tyrants, such as Bashar al-Assad. Iran is developing a missile with even greater reach, the Sajjil-2, which will bring half of Europe and Africa and nearly all of Asia within range. More ominously, the missile’s characteristics imply that it will be nuclear capable.

Given the Obama-pushed framework for dealing with Iran’s nuclear ambitions, Iran’s history of repeatedly violating such deals and Iran’s investment in advanced ballistic missile capabilities, it’s no surprise those concerned with the emergence and proliferation of nuclear weapons in the most unstable and dangerous region in the world are alarmed. Saudi Arabia, Egypt and Turkey have all expressed intentions to develop or acquire their own nuclear arsenals should Iran or others in the region obtain such. Saudi Arabia would do so to maintain at least a balance of power with Iran, as well as pre-eminence within the Arab and Muslim worlds. Egypt, desirous of maintaining its status as a regional power, would follow as would Turkey, which has its own aspirations of being a major power in its troubled neighborhood.

In short, the path selected by the Obama administration is more likely to result in the very outcome it seeks to avoid.

Returning to Netanyahu: “So this deal won’t change Iran for the better; it will only change the Middle East for the worse. A deal that’s supposed to prevent nuclear proliferation would instead spark a nuclear arms race in the most dangerous part of the planet. This deal won’t be a farewell to arms. It would be a farewell to arms control. And the Middle East would soon be crisscrossed by nuclear tripwires. A region where small skirmishes can trigger big wars would turn into a nuclear tinderbox.”