Why We Can’t Have a Nice Independence Day 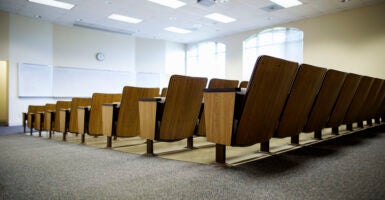