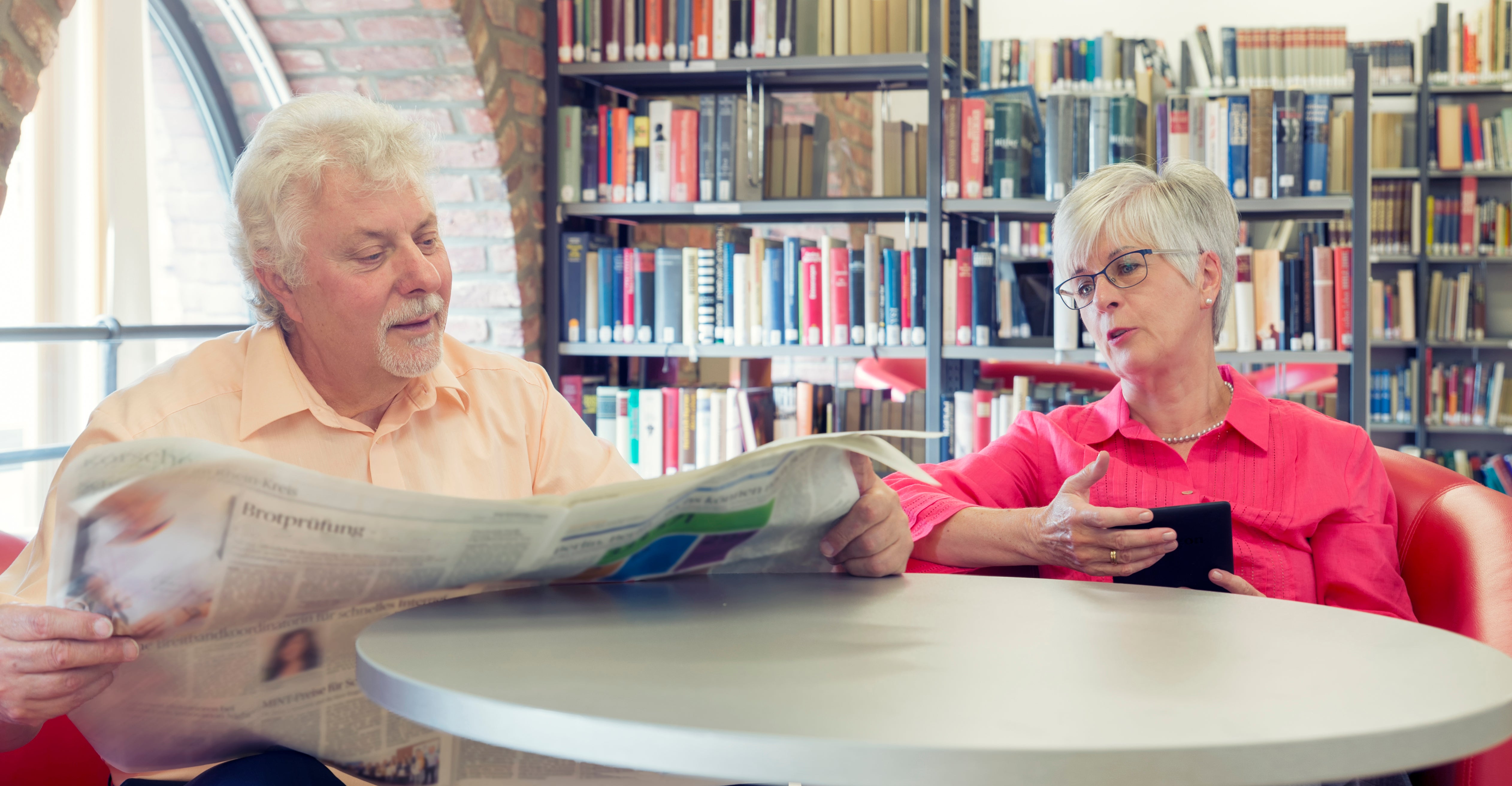 In the name of “saving” community newspapers, Congress could allow a small group of newspaper companies to shortchange their workers out of at least $62 million in contributions to their promised pensions.

Many local print newspapers are struggling to stay afloat in a predominantly online media world. As these papers look to cut costs, they’ve found a potential lifeline in their employees’ promised pension benefits.

But that’s just the problem. You can’t reduce compensation costs without reducing compensation.

Under the Save Community Newspaper Act of 2018 being considered in both the House and Senate, a select group of community newspapers would be allowed to use an excessively high discount rate of 8 percent as a means of lowering their pension contributions. (An updated Senate version of the legislation, not yet available online, provides a broader definition of community newspapers and more relief through a retroactive date of enactment.)

Changing discount rates may seem like an insignificant accounting shift, but what these troubled newspaper companies really are asking for is to shortchange their workers out of at least $62 million in otherwise required pension contributions.

That $62 million is a lower-bound estimate based off the Joint Committee on Taxation’s score of the bill, which projected a $13 million increase in tax revenues over 10 years, due to lower tax-deferred pension contributions.

Imagine if other private companies wanted Congress to let them borrow against their workers’ 401(k) accounts? This bill is no different.

When the pension plans of these select newspapers inevitably fail to achieve 8 percent returns year after year and their plans become insolvent, the Pension Benefit Guaranty Corp. will take over. That could mean lower pension benefits for some workers and it also would mean a big shift in costs to private pension plans that don’t have the government’s favor.

That’s because the Pension Benefit Guaranty Corp. isn’t taxpayer-financed; instead, it operates on the premiums it collects from private pension plans. Thus, when pension plans at select community newspapers fail because lawmakers allowed them to skip otherwise required contributions, it will be all the other private pension plans—those that didn’t receive legislative favors—that pay the price.

Requiring more than 22,000 private companies—half of which are quite small and have fewer than 25 pension participants—to prop up otherwise failing industries or businesses is neither helpful nor fair.

Moreover, it would set the precedent that struggling companies can offload a significant portion of costs onto their workers and other companies simply by petitioning Congress for a change in their discount rate assumption.

The multiemployer pension system’s $638 billion shortfall is a prime example of what happens when Congress allows pension plans to use unreasonable discount rates (multiemployer or union-run pensions have separate rules that allow them to use whatever discount rates they want).

Rather than allowing select businesses to shortchange their employees’ promised retirement benefits, lawmakers should make it easier for workers to save on their own so that their retirement security does not depend on the success or failure of their employer.