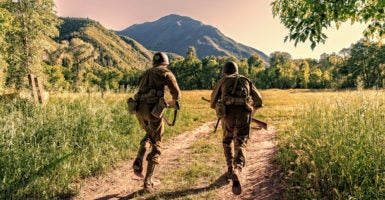 Andy Brenden and Wally Trinder escaped German capture under a rain of bullets. They are not pictured above. (Photo: TerryJ/Getty Images) 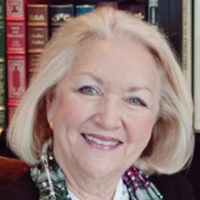 When the Germans opened fire, the group trying to cross through the Pyrenees into Spain frantically scattered, looking for places to hide. Andy and Wally, gasping for breath, kept low to avoid the flying bullets that seemed to be everywhere and inched their way toward the fenced border, so enticingly close.

Andy grabbed Wally. “Do you think if we just hunker down somewhere we could hide long enough, so they wouldn’t find us?”

“I don’t think that would help,” said Wally. They looked around and could see several of the other men trying to stay down.

Then they heard barking, and three large German police dogs charged up the incline straight toward them. One of the dogs lunged at a Frenchman in the group, who pulled a knife and slit its throat. Frisco shot the second dog, which had grabbed him by the leg. The third dog suddenly spooked and ran back in the direction it had come from.

The engagements with the dogs allowed the Germans to adjust their range, and their fire became more accurate. Andy began pushing himself across the ground with a stick, trying to make some progress up the hill, when the stick was shot out from his hand.

Just then, Wally caught up with him and yelled, “We’ve got to make a run for it!” They looked at each other.

They began running in a zigzag pattern, interspersed with rolling on the ground. The German fire was not as accurate as when the two men were trying to run in a straight line.

Andy saw the soldiers circling around the side of the hill, trying to cut them off at the border. The low wire fence separating France from Spain was just in front of them. They had been told that once they crossed it, the Germans would stop shooting at them, but now the bullets were whizzing again, and they had to duck behind a large boulder.

“We’ve got to make a dash for it,” said Wally. Just then a bullet hit the rock, shearing off a piece that tore into Andy’s kneecap. The pain was searing, but for the moment he was too afraid for his life to stop.

“Yeah but we can’t stop now,” answered Andy. “They’ll either kill us or throw us into a concentration camp. We’ve got to try. Come on.”

They ran as fast as they could toward the fence, Andy barely noticing how badly hurt his leg was. They climbed over the wire and looked back to see the Germans circling around the top of the hill on the French side. In front of them was a steep incline covered with snow, and the Germans continued firing even though the two Americans were now in Spain.

“They must be running low on ammo, ’cause they’re being really careful with their shots,” Andy yelled to Wally. The two of them looked back up behind them. Two German soldiers were taking aim at them from higher up on the hill. “We’re gonna be sitting ducks if we try to slide down,” cried Wally.

Then something happened that was so strange that, ever afterward, Andy said it was proof that miracles still happen. A low cloud dropped down from nowhere and produced a downpour so hard and fast it concealed the two fleeing Americans. They slid all the way down the side of the hill under its cover.

As they reached the bottom, the rain stopped almost as suddenly as it had begun. They looked back up the mountain and saw the Germans staring down at them. Then from somewhere among the rocks in the distance, they heard Frisco open up with his machine gun, and Wally saw one of the Germans drop.

The two evaders, now in officially neutral territory, didn’t stick around to see what else might happen. They sprinted away as fast as Andy’s wounded leg would allow, down the road stretching out in front of them. 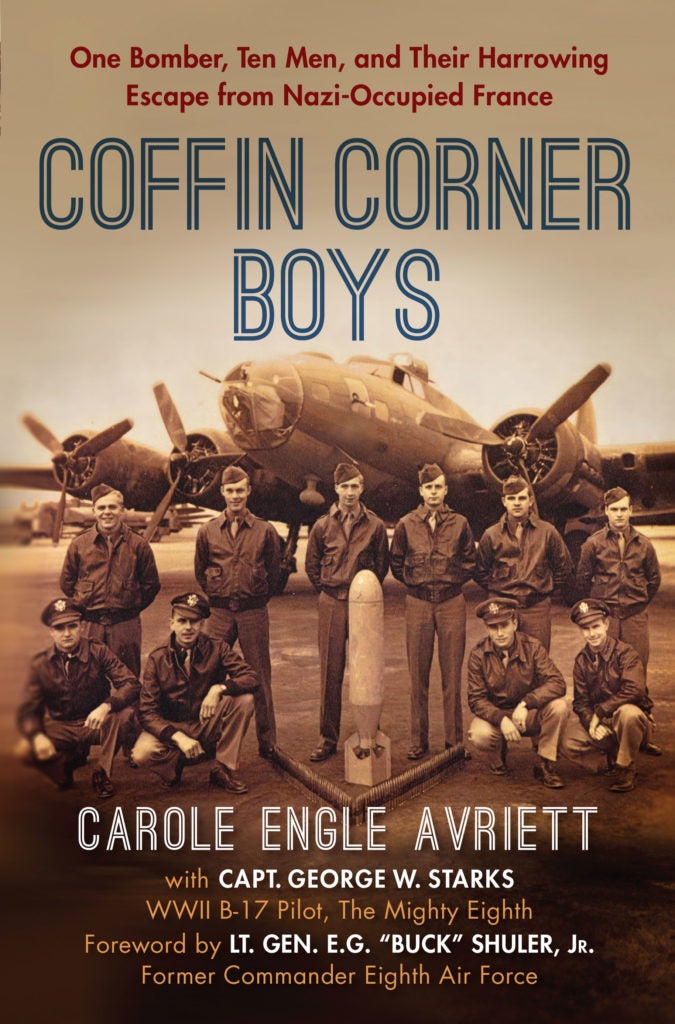