Trump’s Welcome Interest in Kazakhstan, and Why It Matters 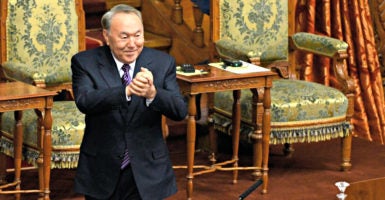 Among the long list of foreign leaders phoning President-elect Donald Trump in recent days was Kazakhstan President Nursultan Nazarbayev. According to some press reports, Trump described Kazakhstan’s progress since gaining its independence from the Soviet Union as “a miracle.”

If Trump was referring to the country’s economic progress since the mid-1990s, his description wasn’t far off. Yes, many Central Asian countries have faced daunting economic challenges, but in many ways Kazakhstan has been able to rise above the others.

During the early years of independence from Moscow, between 1991 (when Nazarbayev assumed the presidency) and 1995, the Kazakh economy contracted by 31 percent—a bleak situation, to say the least. However, since 2000, the economy has more than recovered, growing on average by 8 percent annually in the first decade of the new century.

When The Heritage Foundation’s Index of Economic Freedom started scoring Kazakhstan’s performance in 1998, the country ranked 136th in the world in terms of economic freedom. Today, it ranks 68th, actually placing it ahead of Western nations such as France and Italy. And Kazakhstan aims to do better.

Read more about Kazakhstan Economy.
See more from the 2016 Index.

In 2012, its government set a goal of becoming one of the world’s top 30 developed countries by 2050. So far it has made good progress.

Whether you describe Kazakhstan’s economic growth as a “miracle” (as did Trump) or simply “impressive” (as did the Organization for Economic Cooperation and Development), this nation of 17 million has made tremendous strides over the past two decades.

Which is why Trump can rightly ponder: What role can Kazakhstan play to help his administration on the world stage?

U.S. foreign policy over the past eight years has left the world more unstable and less predictable. America’s adversaries have been appeased and emboldened; allies have felt abandoned, and certain regions outright ignored.

One of the ignored regions is Central Asia. Though often overlooked, this region is important in regard to challenges such as nuclear proliferation, religious extremism, an increasingly provocative Russia and rising China, a destabilized Afghanistan, and an emboldened Iran. Kazakhstan sits smack dab in the middle of all of this and is emerging as a regional leader.

It is especially well-suited to help on the issue of nuclear nonproliferation. 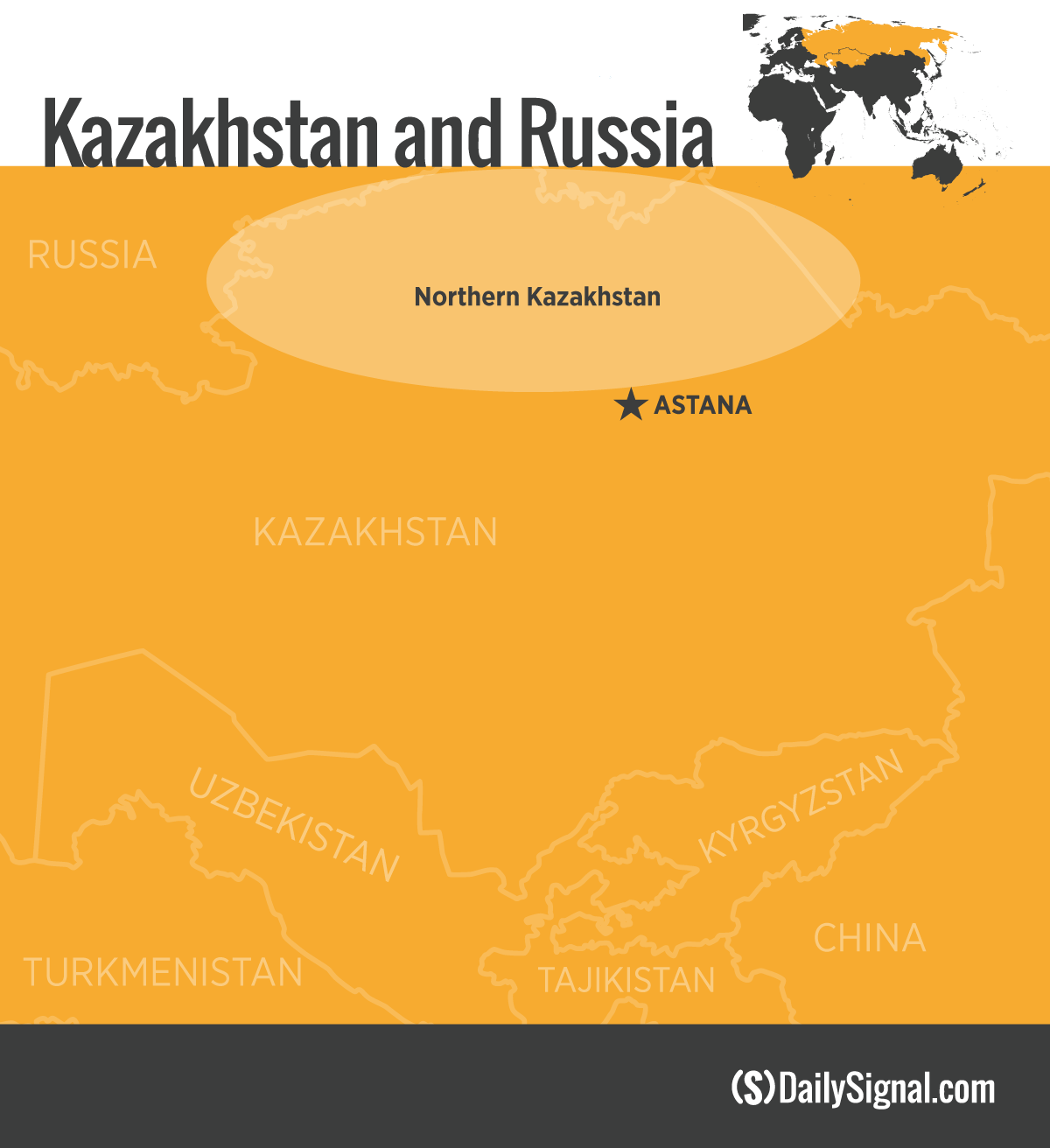 One of the country’s greatest achievements since 1991 has been its strong commitment to the nonproliferation of nuclear weapons.

It divested itself of all the nukes left behind by the Soviets, and Kazakhs are proud of this fact. As North Korea continues to test nuclear weapons and as the future of the Iran nuclear deal remains uncertain, Kazakhstan’s voice in the nonproliferation debate is crucial.

Or consider the rise of Islamist terrorism. As a secular, Muslim-majority country, Kazakhstan has been able to counter the rise of extremism, making it a natural partner for the U.S.

Another consideration for the U.S. is Kazakhstan’s potential for oil and gas exports to help Europe break its energy dependence on Russia. Freeing Europe from this dependence would directly affect Europe’s security and, potentially, the need for the U.S. to act on its treaty obligations under NATO.

Since the 1990s, Western energy giants, including Chevron and Exxon, have helped Kazakhstan develop some of the largest oil fields on the planet, including Tengiz, Kashagan (which finally came online earlier this year), and Karachaganak.

Human rights problems inevitably loom over U.S. policymaking throughout the region. The U.S. should have a frank, open, and constructive dialogue with its allies in the region when and where there are human rights issues—with the goal of long-term democratization.

However, human rights should be just one part of a multifaceted relationship that considers broader U.S. strategic interests and stability in the region. One issue should not automatically trump the others.

So far it seems that Trump understands this. Let’s hope we see this in practice.

If the U.S. is to have a strategy to deal with the many challenges it faces overseas, then building strong and pragmatic relations with Kazakhstan’s capital, Astana, is a must. A new U.S. administration can re-energize our relationship, and the timing now is excellent.

Kazakhstan can be a useful partner in the United Nations when it begins its term as a nonpermanent member of the U.N. Security Council next month.

Trump’s pick for secretary of defense, retired Marine Gen. James Mattis, once said: “The nation with the most allies generally wins; that’s what history teaches.”

The U.S. needs friends in Central Asia, and Kazakhstan has many shared interests—and a lot going for it.