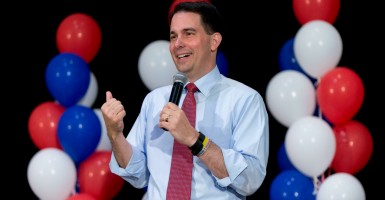 Here are 18 facts about the latest presidential candidate: