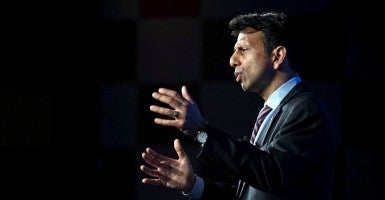 Louisiana Gov. Bobby Jindal became the latest Republican to enter the 2016 presidential race, announcing today that he will be making a run for the White House.

>>> Bobby Jindal’s 4 Goals if He Wins the White House

Here are 12 facts to know about Jindal: