7 Supreme Court Cases to Watch for This June 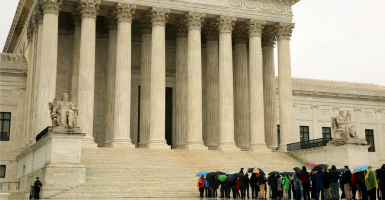 In the next three weeks, the U.S. Supreme Court will be wrapping up its 2014-2015 term. By the end of this month, the Court will hand down opinions in the most anticipated cases of the year. Here are seven cases to watch for in the coming weeks: