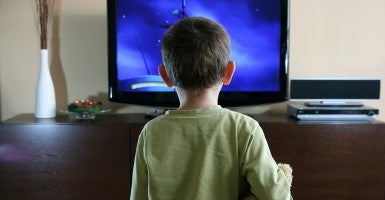 WASHINGTON — Concerns about higher consumer prices if cable and satellite customers could unsubscribe from local channels stalled a move on Capitol Hill to create a la carte local TV. But the proposal’s champions are fighting to keep the idea alive.

The lobbying war between cable and broadcasters that ensued ultimately led to the proposal’s defeat Thursday before the committee considered it as part of the Satellite Television Access and Viewer Rights Act.

Speaking to a small gathering of reporters Tuesday, Thune called the idea the “ultimate free-market approach” in addressing the continued fighting between cable and broadcasters.

“In the way the bill was designed, you would have to opt-out, it’s not like you opt-in,” said Thune, who hopes the proposal generates broader discussion for next year.

For cable providers, who have generally resisted “unbundling” — allowing subscribers to pay only for channels they consume — Local Choice would create an option to combat rising prices for their customers.