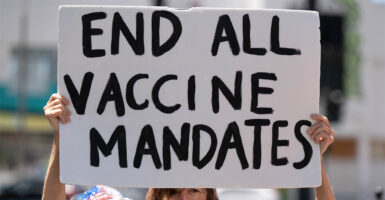 Every decision by the government (or anyone else) comes with costs. Making good decisions is a matter of looking squarely at all the costs and benefits… Read More 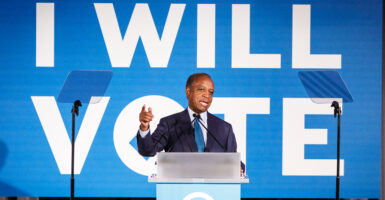 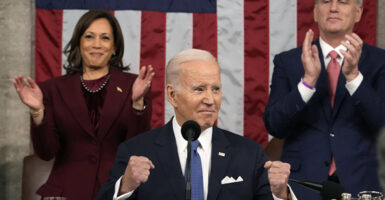 President Joe Biden touted his policies at the southern border Tuesday night during his second State of the Union address. “We now have a record… Read More 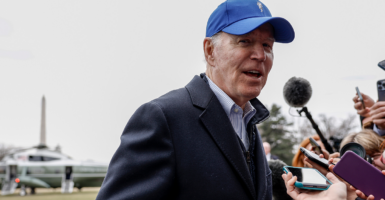 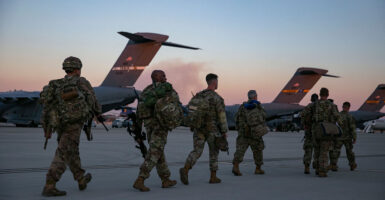 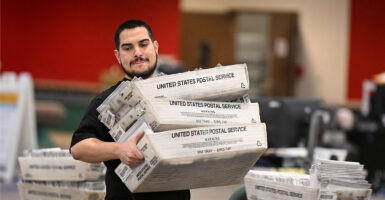 California’s secretary of state just issued data that show the 2022 election was a mess. Why? Because of voting by mail. Indeed, this was California’s… Read More 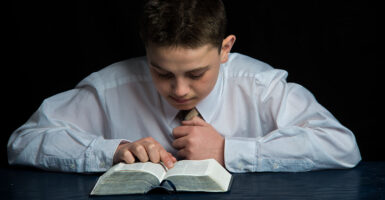 Editor’s note: After too long an absence, “We Hear You” is back to round up your responses to The Daily Signal’s coverage. Here’s a sampling… Read More 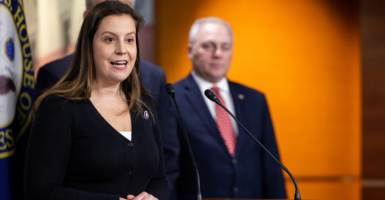 President Joe Biden on Tuesday night will deliver his second official State of the Union address since being sworn into office Jan. 20, 2021. Rep…. Read More 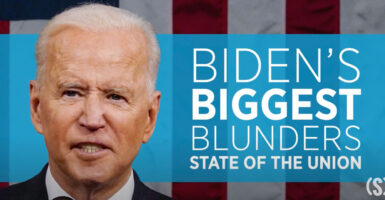 Biden’s Biggest Blunders in State of the Union

Check out President Joe Biden’s gaffes and strange claims in this video. 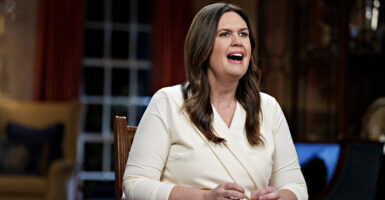 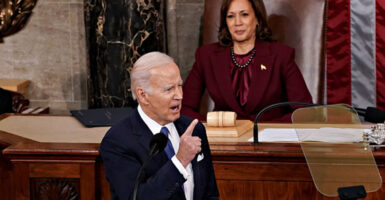 In his second State of the Union address, President Joe Biden spoke Tuesday night about inflation, which has risen steeply during his presidency. “Inflation has… Read More

President Joe Biden introduced the parents of Tyre Nichols, the 29-year-old man who was fatally beaten by Memphis police officers, as he called for police… Read More 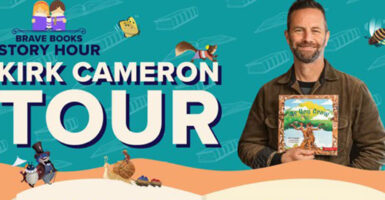 Kirk Cameron will go on a 15-library Christian story hour tour starting in Savannah, Georgia, on Thursday to “take back the hearts and minds of… Read More