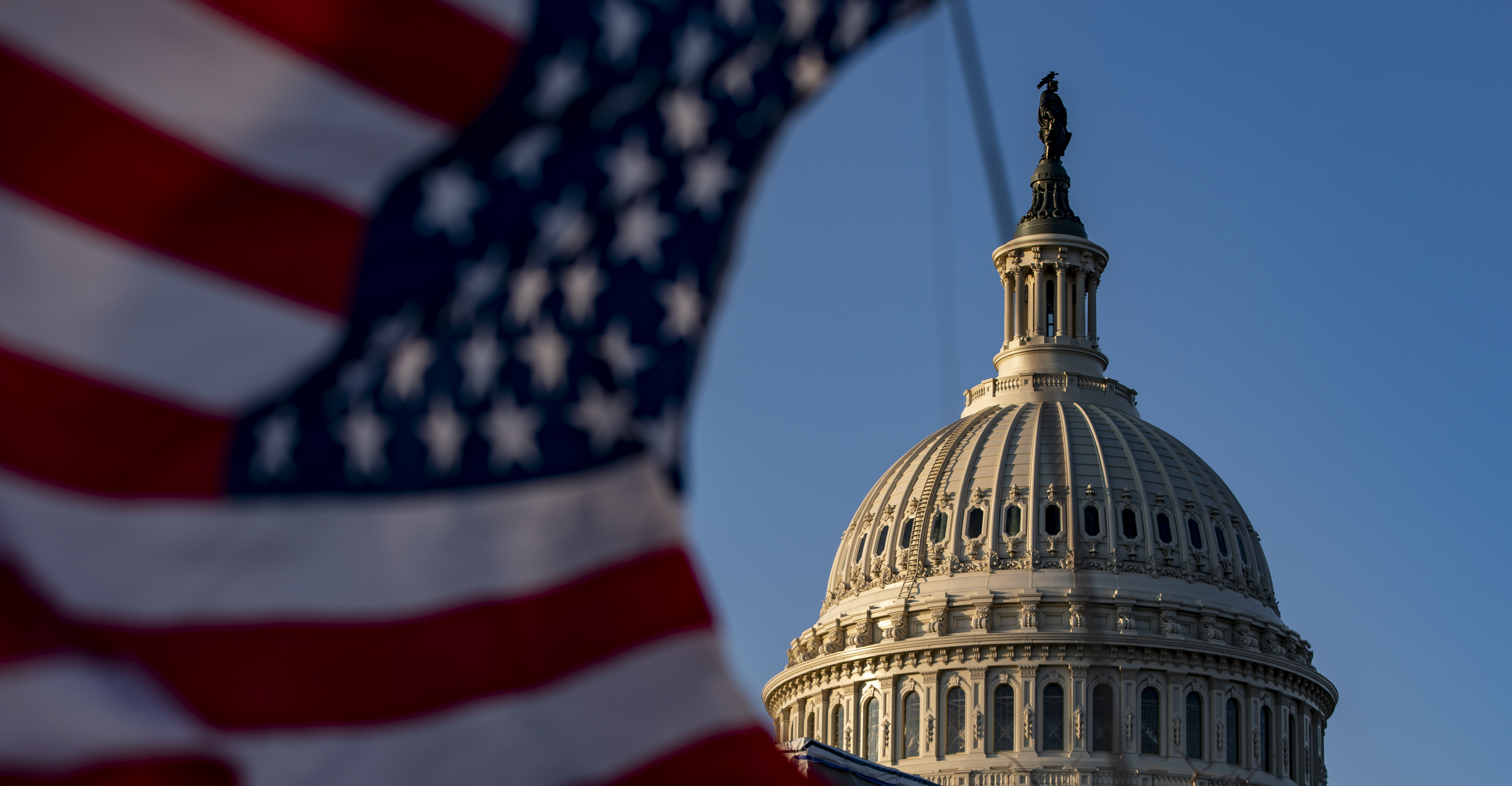 Republican lawmakers are introducing legislation aimed at recognizing the humanity of an unborn child by allowing pregnant mothers to claim tax credits on their unborn babies. (Photo: Samuel Corum/Getty Images)

Republicans in Congress are introducing legislation aimed at recognizing the humanity of an unborn child by allowing pregnant mothers to claim tax credits on their unborn babies, The Daily Signal has learned.

Introduced Friday by Sen. Steve Daines of Montana, Rep. Jason Smith of Missouri, and Rep. Doug Lamborn of Colorado, the Child Tax Credit for Pregnant Moms Act of 2022 would give expectant mothers the ability to save $2,000 in taxes by claiming the child tax credit for their unborn children.

“From the moment a baby is conceived, a family’s priorities begin adjusting to prepare for their arrival,” Smith told The Daily Signal in a statement. “It’s time for our tax code to help babies who are still in the womb by making sure their parents have the resources necessary for their arrival.”

Under the proposed legislation, any baby born between January and April can be claimed retroactively for the prior year. Other newborn children would receive a double credit for the year of birth, and unborn babies who are miscarried or delivered stillborn will also be eligible for the tax credit.

“Expecting parents begin providing and preparing for their child the minute they learn they’re having a baby. The child tax credit should reflect the fact that unborn children are children, too,” Daines told The Daily Signal. “From prenatal care to stocking up on baby supplies, this tax relief will help parents prepare for the arrival of their baby.”

Lamborn noted that the legislation would encourage childbirth by allowing pregnant mothers to collect the child tax credit and get the resources needed for their babies.

“Despite attempts by the left to dehumanize the unborn, we must continue working to recognize the inherent value and dignity of our unborn babies,” the Colorado lawmaker said.

The pro-life legislation comes a week after the anniversary of Roe v. Wade, the Supreme Court’s landmark 1973 abortion decision legalizing abortion across the nation, and the 49th annual March for Life, which took place Jan. 21 in Washington, D.C.

Known as the Gestational Age Act, the law was blocked by a federal appellate court after abortion proponents challenged it on behalf of Mississippi’s last remaining abortion clinic, Jackson Women’s Health Organization.

Dobbs is one of the most pivotal abortion cases in recent history as it directly challenges Roe v. Wade. The case addresses whether bans on abortion prior to fetal viability are constitutional.