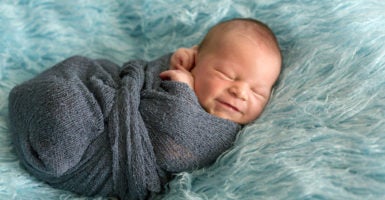 Well, if you’re against murdering infants, you might have been left reeling by recent statements made by Virginia Democrats in connection with a proposed extreme abortion bill. The Heritage Foundation’s Melanie Israel, an expert in pro-life matters, joins us to discuss the new radical abortion policies we’re seeing in New York and Virginia. Plus: We talk about more proof that LGBT activists aren’t tolerant.