As a Boy, I Lived in Cuba. Here’s What Communism Was Like.

I Was a Black Teen in the ’60s. Don’t Believe Left’s Lies About ‘Jim Crow’ Election Reforms. 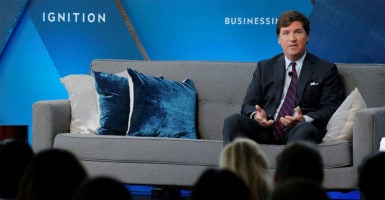