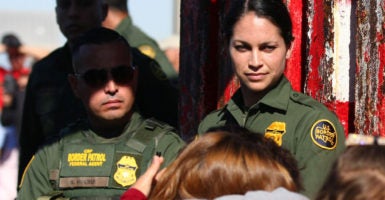 In today’s podcast, we discuss how President Donald Trump is declaring North Korea a state sponsor of terrorism, and new allegations of inappropriate behavior from Sen. Al Franken, D-Minn., and a New York Times reporter. Talking about the death of a Border Patrol agent, Kelsey Harkness, who has been to the United States-Mexico border, tells us about how Border Patrol agents face real risks on the job.