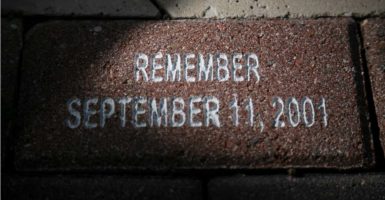 Having been in the Pentagon on 9/11, it does not seem as if it was 15 years ago that our lives and national trajectory were changed so much.

For those who have been in the middle of it all, the time has gone swiftly. To many others, it is ancient history. Some interns at The Heritage Foundation were only as young as 4 and 5 years old on that chaotic day. That said, what lessons could we learn from the trial of the Long War? Here are 10 worth considering.

It has been a long, difficult 15 years. It has been a time of sacrifice and struggle that no American asked for, or wanted. There are lessons to be learned, and if they are heeded, America’s time is not over.