Americans Are Pro-Trade When They Understand the Tradeoffs 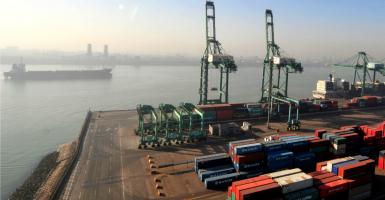 In June, NBC News released a poll with the following question:

Which is more important to you: Protecting American industries and jobs by limiting imports from other countries, or allowing free trade so you can buy products at low prices no matter what country they come from?

As we noted at the time, this question is misleading for many reasons. For example, limiting imports does not protect American industries and jobs—it simply protects some industries at the expense of others.

The message for politicians and other leaders is clear: They don’t need to be afraid to talk about free trade. But they do need to be prepared to explain that free trade isn’t about a choice between jobs or low prices. It’s a choice between economic growth for everyone or favoritism for a few based on their political clout.

*Online survey using a national representative sample of 1,031 U.S. voters conducted June 12, with a margin of error of ±3.3 percent.