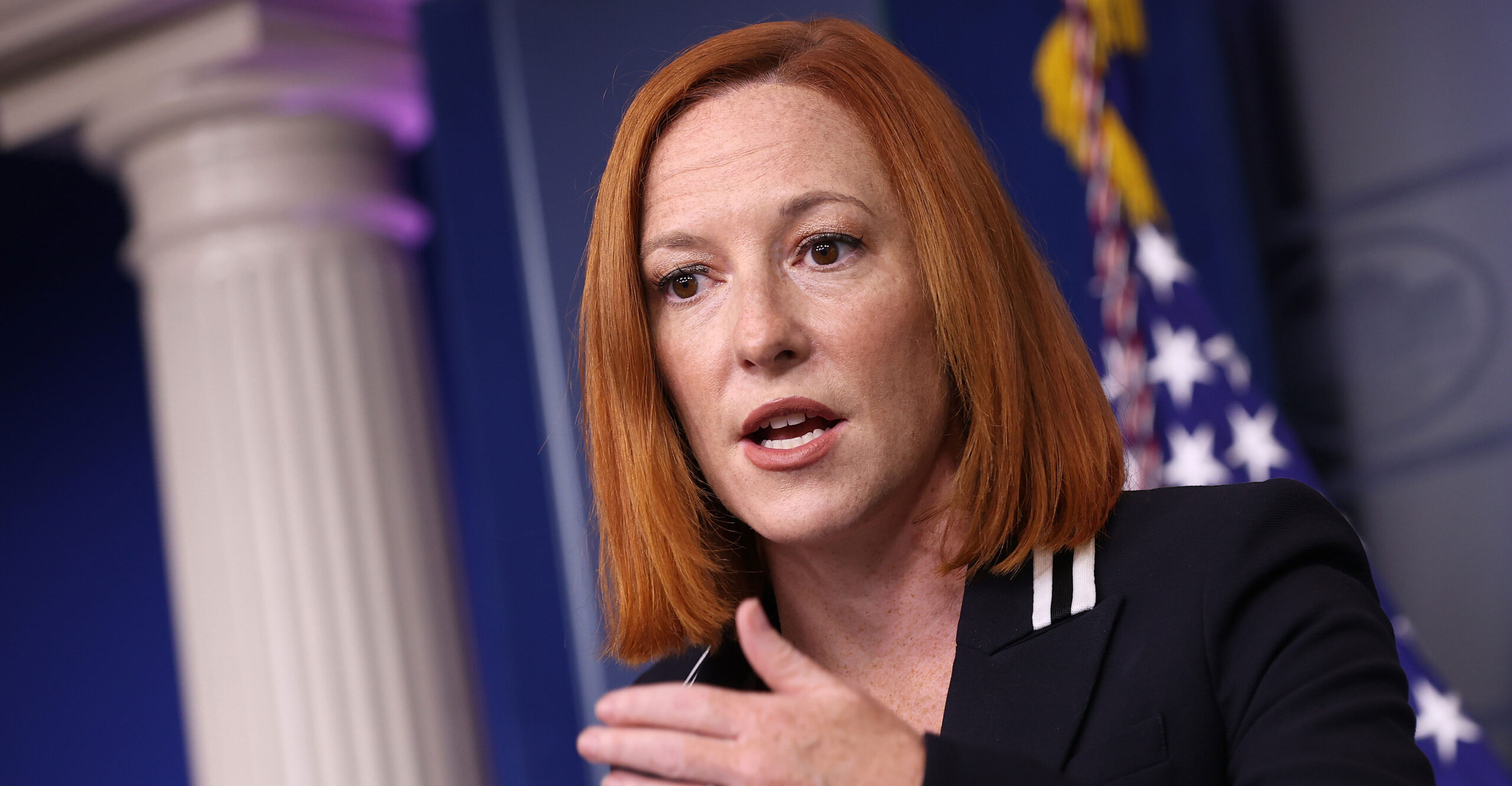 "I know you’ve never faced those choices, nor have you ever been pregnant," White House press secretary Jen Psaki, pictured Sept. 2, told a male reporter who asked a question about President Biden's support for abortion. (Photo: Chip Somodevilla/Getty Images)

EWTN’s Owen Jensen asked the White House press secretary why Biden supports abortion when “his own Catholic faith” teaches that the procedure is morally wrong.

Jensen, who has repeatedly pointed out the contradictions between Biden’s faith and public policy, asked: “But who does he believe, then, should look out for the unborn child?”

Media outlets and reporters frequently describe Biden as a devout Catholic, though the president has drawn criticism for supporting and advocating policies that the Catholic Church explicitly opposes—specifically abortion.

The Catholic Church teaches that Catholics may not receive Holy Communion if they are “conscious of a grave sin,” that abortion is a “crime against human life,” and that publicly advocating or supporting abortion is a sin of scandal.