Biden Depends on Taliban for Safety of Americans Stranded in Afghanistan 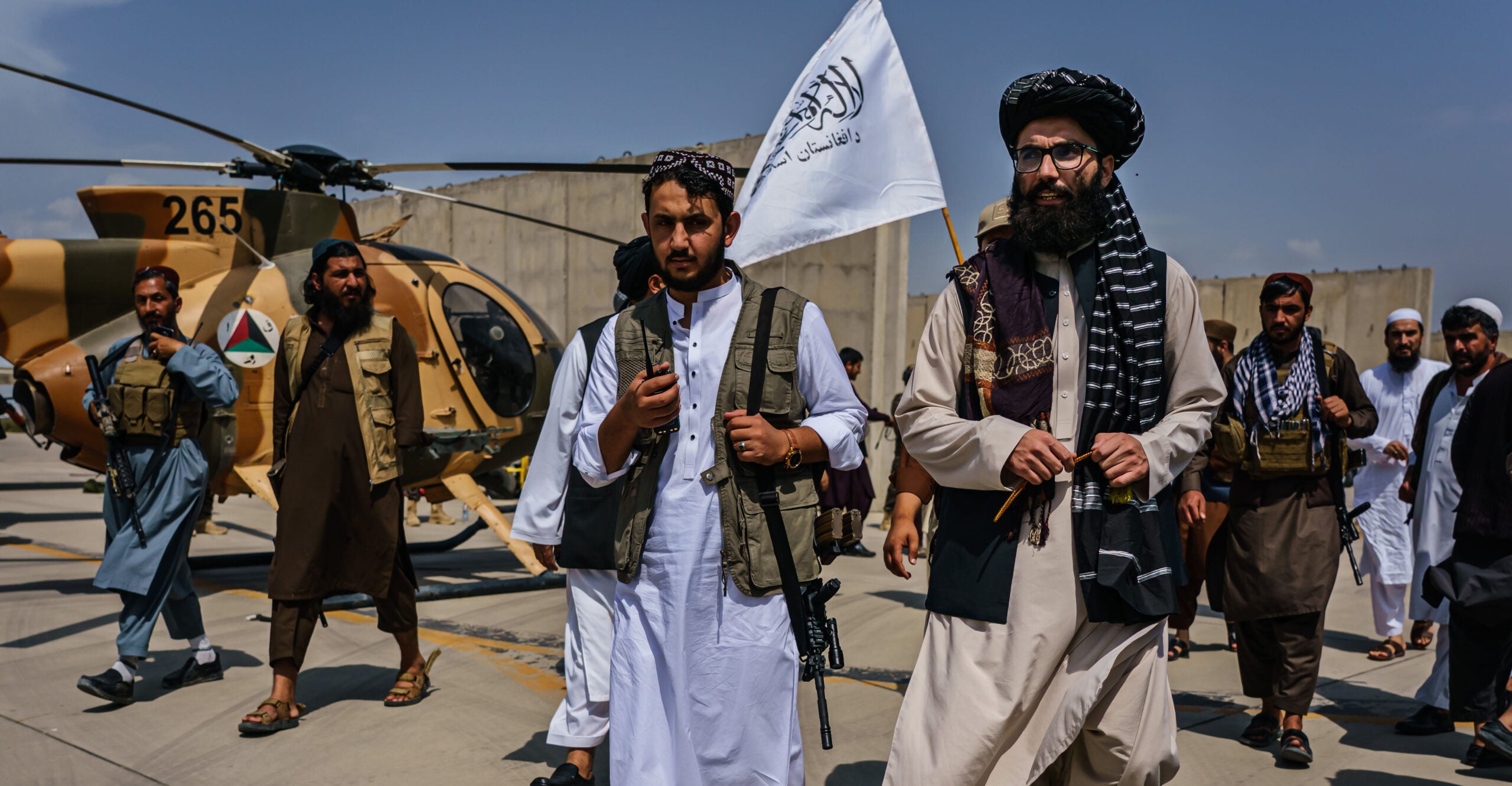 The Biden administration is completely reliant on the Taliban to evacuate hundreds of Americans stranded in Afghanistan after the U.S. military pulled out, two experts on the long war there told The Daily Signal.

At the same time, Senate Republicans are pressing President Joe Biden for precise figures on how many Americans remain in a country now under the control of the Taliban, a militant Sunni Muslim organization aligned with the terrorist groups al-Qaeda and the Haqqani Network.

“The administration will try to rely on the United Nations and diplomacy with the Taliban,” Bill Roggio, a senior fellow at the Foundation for Defense of Democracies and editor of the Long War Journal, told The Daily Signal.

The Biden administration says the U.S. military and allies evacuated more than 123,000 individuals by the time of the last flight out of Kabul late Monday night local time.

Of that number, about 5,500—or 4.5% of total evacuees—were “self-identified” American citizens.

Administration officials say that between 100 and 200 Americans remain in Afghanistan who want to get out. Different estimates have been reported.

A group of 26 Senate Republicans wrote Biden a letter Thursday asking for more details about Americans left behind to be submitted by Tuesday in unclassified answers.

“Our immediate priority is the safety and well-being of American citizens, permanent residents, and allies who were left behind in Afghanistan,” the Republican senators’ letter says.

The lawmakers also ask how the Biden administration reached the estimate.

And they ask about how many green-card holders the administration believes remain in Afghanistan.

Questioned Wednesday by reporters on the Americans who remain in Afghanistan, White House press secretary Jen Psaki said the administration is “operationally moving forward on a number of fronts.”

“There’s the diplomatic front. We have more than half of the countries in the world who have agreed that the expectation we are going to press upon the Taliban is that people will be able to freely move—depart the country,” Psaki said, adding:

And now we are operationally working on both airplanes, so that [they] can depart—or getting the airport up and operational, and [on] overland departures.

At the same time, we are in touch with every American citizen we have contact with about our efforts and our commitment to get them out of the country.

The Taliban is in talks with both Turkey and Qatar to operate Kabul’s one-runway international airport, Al Jazeera reported.

The U.S. likely will have to pay taxpayers’ dollars to the Taliban regime and provide diplomatic recognition to it as the legitimate Afghan government to ensure that Americans safely get out, Roggio said.

This process almost certainly will include removing designated terrorists’ names from U.N. and U.S. lists or lifting sanctions on certain Taliban-aligned individuals who have been tied to terrorism, he said.

Roggio also said that it is a de facto hostage situation, since the Taliban will be able to extract concessions from the United States in exchange for allowing Americans to leave Afghanistan.

“The Taliban has all the benefits of holding hostages without the negative aspects,” Roggio said. “These Americans are trapped in Afghanistan. This administration played itself into a hostage situation.”

Nongovernmental organizations, or NGOs, are working to try to help get Americans out of the country. This development comes as the Biden administration tries to spin the hasty military exit as a success, Roggio noted.

“If this was a successful operation, we wouldn’t need these groups trying to rescue Americans,” he said.

By taking the most convenient political strategy, the Biden administration actually put itself in a difficult situation with very little leverage, said James Carafano, vice president for national security and foreign policy at The Heritage Foundation, parent organization of The Daily Signal.

“The U.S. is totally dependent on the Taliban, and informal efforts by volunteer organizations that are disconnected from the government, to rescue these Americans,” Carafano, whose eight books include “Winning the Long War,” told The Daily Signal.

“Cooperation with the U.S. will all be a payoff. They will demand money and recognition,” he said.

Carafano, a 25-year Army veteran, cautioned that Americans will still be in danger even if the Taliban regime is well rewarded by the U.S. government.

“There is not a unified Tablian,” he said. “There may be elements of the Taliban that would take American hostages.”