Forum on Historic Black Schools Opens With a Personal Story 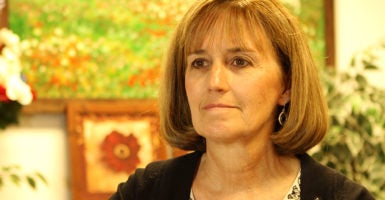