The Real Story of the California Recall 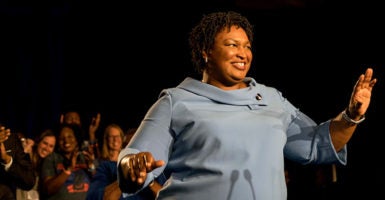