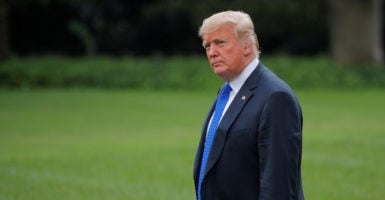 Walt Heyer is a public speaker an author of the book, "Trans Life Survivors." Through his website, SexChangeRegret.com, and his blog, WaltHeyer.com, Heyer raises public awareness about those who regret gender change and the tragic consequences suffered as a result.