The New York Times Continues Its Tradition of Whitewashing Communism 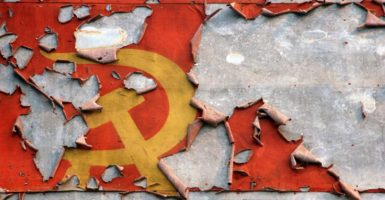