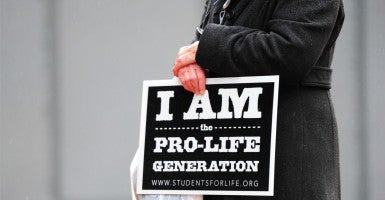 ObamacareAbortion.com, a joint project of the Family Research Council and the Charlotte Lozier Institute, the research arm of the Susan B. Anthony List, was launched in November of 2014 to help consumers examine which health insurance plans sold on the Obamacare exchanges in their states cover elective abortion.

The website features an interactive map allowing users to see which plans available in their state do not include coverage for abortion. 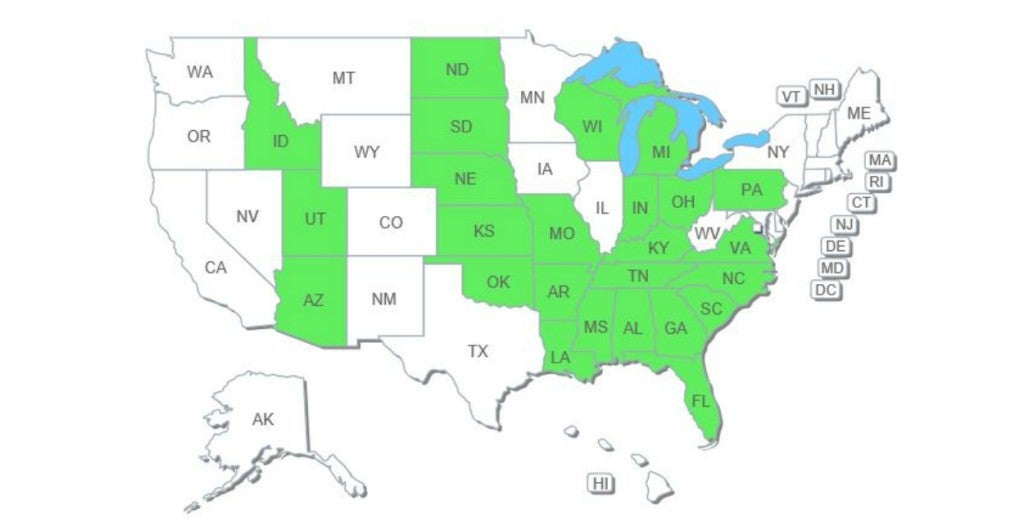 “In partnership with Family Research Council, we launched ObamacareAbortion.com as a tool for pro-life consumers to determine which plans are available to them that do not cover abortion on demand,” Chuck Donovan, the president of the Charlotte Lozier Institute, told The Daily Signal. “Our team spent hours on the phone with insurance companies across the county and poring over the plan documents available online.”

On the website, the analysts caution that their information may not be complete, and that the Obama administration has not been forthcoming with information about abortion coverage.

“It should be a helpful tool, but it is not the final answer to the bad situation created by Obamacare,” Donovan said. “Remember that taxpayer funding of elective abortion was the final hold up in passing the Affordable Care Act in 2010. Five years later, the Obama administration’s landmark legislation is still a monument to confusion on this issue. HHS failed repeatedly when challenged by members of Congress, pro-life groups, and the media when asked to address the dearth of transparency on abortion coverage.”