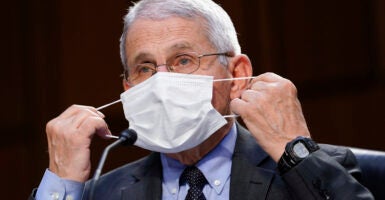 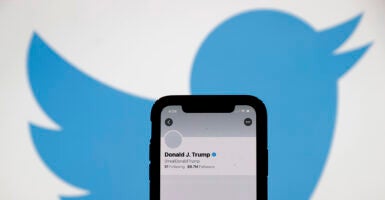 In the run-up to November’s midterm elections, Twitter is priming itself to go on a censoring spree in the name of fighting misinformation.   What could possibly… Read More

Drug overdose is the leading cause of death for Americans ages 18 to 45.   A total of 91,799 deaths from drug overdoses occurred in 2020, the Centers… Read More 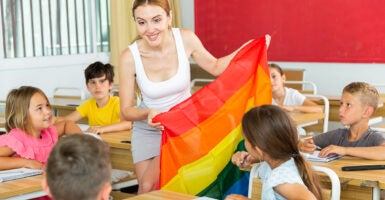 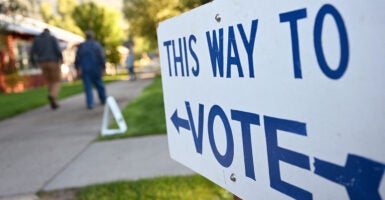 With primaries underway and with midterms and other fall ballot contests looming, multiple states are demonstrating a commitment to ensuring that their elections remain worthy… Read More 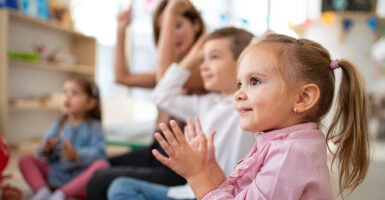 Washington and Seoul are poised to resume large-scale combined military exercises for the first time in four years. Doing so will repair the degradation to… Read More 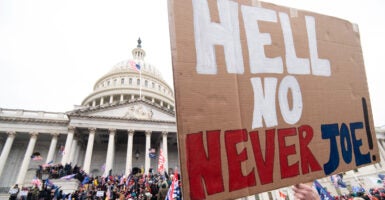 As President Joe Biden’s polls stagnate and the midterms approach, we are now serially treated to yet another progressive melodrama about the dangers of a… Read More 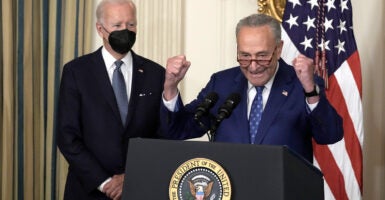 In January 1925, President Calvin Coolidge addressed the American Society of Newspaper Editors in Washington. In his remarks, Coolidge said, “The chief business of the… Read More 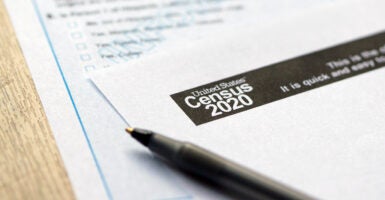 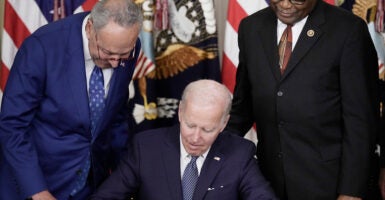 A central pillar of the just-passed Inflation Reduction Act is $80 billion going to the IRS to hire some 87,000 new agents, doubling the current… Read More