EXCLUSIVE: Majority of Women Who Got Abortions Were Pressured Into Them, Study Finds 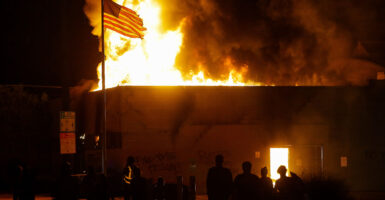