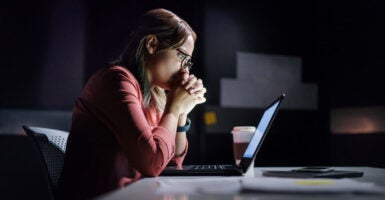 Michael Deviney is a student at Ithaca College.