EPA Is Right in Proposing to Retain Current Ozone Standards 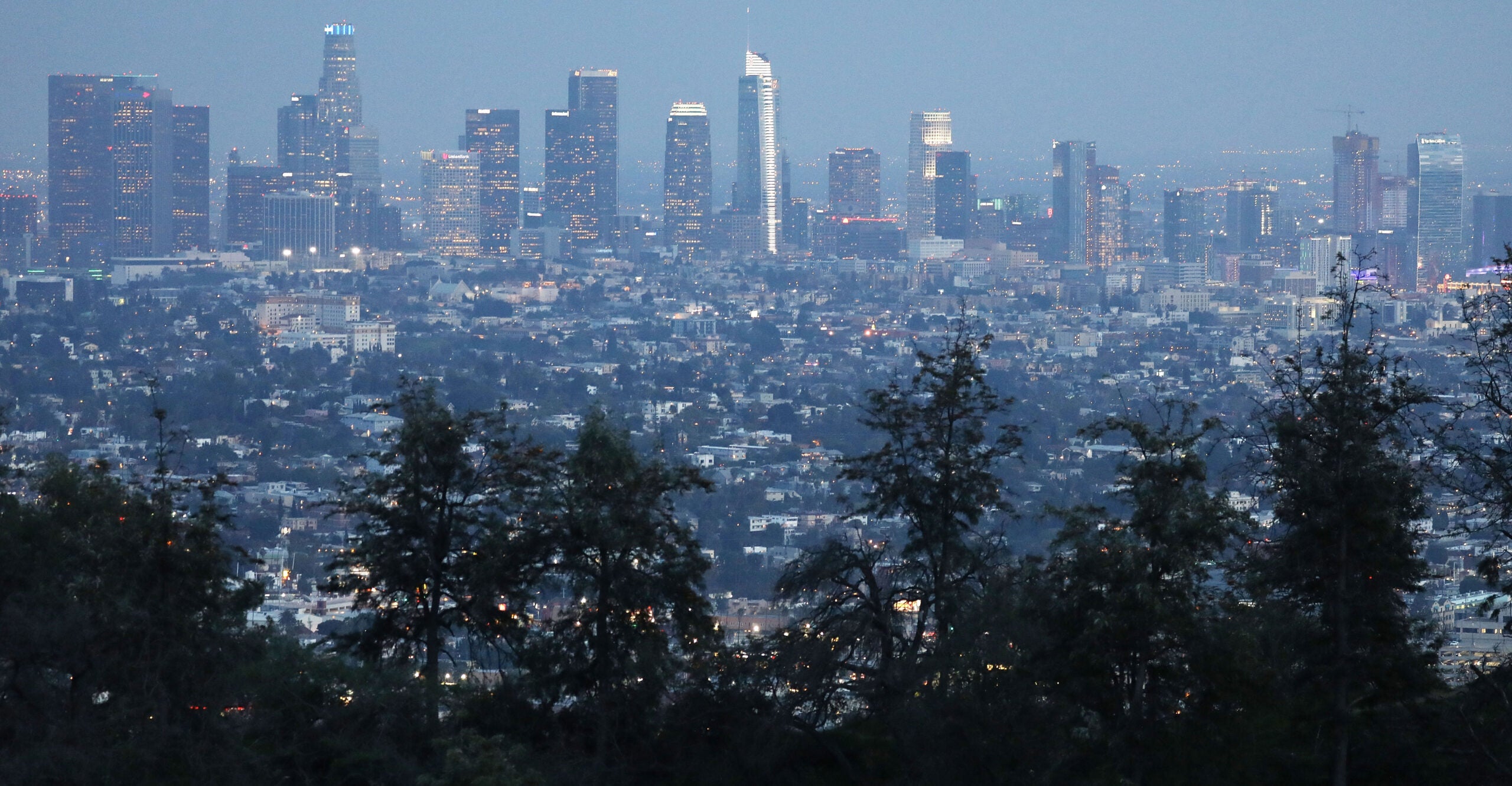 Smog hangs over the downtown Los Angeles skyline on April 2, 2018. Ozone, the main ingredient in smog, refers to ground-level ozone, not to be confused with the ozone layer in the upper atmosphere. (Photo: Mario Tama/Getty Images)

The Environmental Protection Agency’s proposed decision to retain the existing ozone standards is a no-brainer.

But that doesn’t mean the agency shouldn’t be commended for its decision. After all, in the past, the EPA hasn’t always made the no-brainer decisions. That’s certainly the case with ozone.

Ozone, the main ingredient in smog, refers to ground-level ozone, not to be confused with the ozone layer in the upper atmosphere. It’s one of six major air pollutants for which the EPA sets National Ambient Air Quality Standards.

Five years later, the EPA is now faced with the question of what to do with the existing ozone standards. In August, the EPA published its proposed decision to retain them in the Federal Register.

One major question is whether the science has changed so much that it supports making the standards stricter. The answer is no, as the EPA explains very clearly in its proposed rule.

Many of the same important uncertainties regarding the health effects of ozone remain. In fact, on an issue as important as the cardiovascular impact of ozone, the science is even less compelling.

Then there’s the EPA Clean Air Scientific Advisory Committee’s strong support for retaining the standards. To quote the EPA:

With regard to the primary standard, all seven CASAC members agreed that the currently available evidence was generally similar to that available in the last review when the standard was set.

Based on this conclusion, six members of CASAC concluded that the primary standard should be retained. One member of CASAC expressed support for a lower standard.

With regard to the secondary standard, all seven members of CASAC agreed that the current evidence supported retaining the current standard without revision.

Next, let’s look at ozone trends. Based on the EPA’s own data, ozone air quality has significantly improved and continues to do so.

This continued improvement is especially impressive, given that it’s far more difficult and costly to achieve any additional improvements. While the trends data by itself doesn’t lead to a conclusion to retain the standards, it’s an important piece of information that helps to provide additional context to the administrator when drawing his conclusions.

It would also be premature to make the standards even more stringent, just as implementation of the 2015 standards is beginning. Based on the EPA’s monitoring data, 106 million Americans (about one-third of the population) live in areas that are not meeting the existing standards.

Instead of constantly moving the goal posts, the EPA needs to allow the country to work toward meeting the already stringent standards.

Further, in some areas of the country, background levels of ozone (natural and foreign sources) are already sometimes at or near the 70 parts per billion level, making a stricter national standard potentially impossible to meet for some areas.

If the current scientific information—among other relevant considerations—doesn’t justify retaining the ozone standards (or making them less stringent), it’s difficult to imagine when it would ever be justified to retain them.

In fact, in the face of the current evidence, it would be unreasonable to make the standards even stricter.