A Crown Juul of Stupidity at FDA 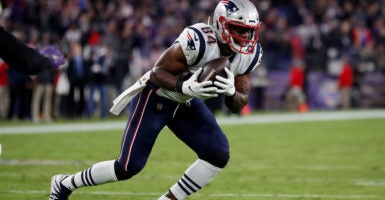