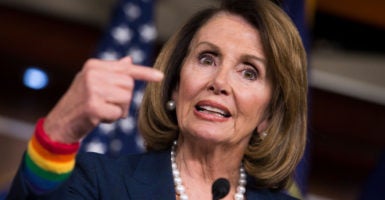 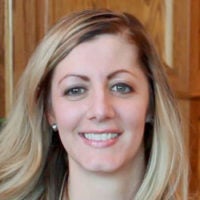 Autumn Leva is vice president of strategy for the Family Policy Alliance.