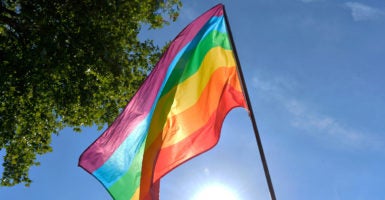 New Jersey will be the second state to mandate that middle and high school students learn about LGBTQ contributions.

One of Murphy’s plans when running for governor was expanding “LGBTQ equality,” according to his campaign website.

“In the era of Donald Trump, Phil will not give an inch on the equal treatment of our LGBTQ neighbors,” Murphy’s campaign website said.

Murphy passed a law in July 2018 so people could have their sex designation changed on birth and death certificates, The Huffington Post reported.

California was the first state to require addressing LGBTQ issues in school curriculums through the FAIR Education Act, which was signed in July 2011 and enacted in 2012.