Why Biden’s Immigration Policy Will Harm Americans and Migrants Alike

Americans Should Condemn Political Violence in All Forms

Why Biden’s Immigration Policy Will Harm Americans and Migrants Alike 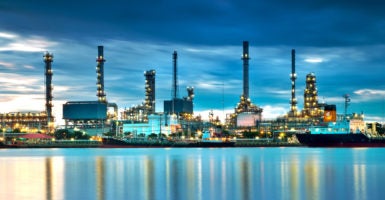