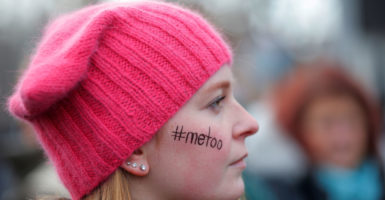 On Monday, when Supreme Court nominee Brett Kavanaugh confronts allegations from his accuser Christine Blasey Ford, it won’t just be his future on the line. The future of the #MeToo movement will stand trial, too.

The scenario could play out in a few different ways:

First, Ford could provide enough evidence to prove her allegations, and the #MeToo movement will be both vindicated and validated.

Second, Ford could refuse to testify and/or provide insufficient evidence to back up her claims, and in doing so, fail to stop Kavanaugh from reaching the Supreme Court. This would show that due process and fair hearings are still possible in the court of public opinion.

Third, Ford could refuse to testify and/or provide insufficient evidence to back up her claims, but prevail in stopping Kavanaugh, thereby setting a dangerous precedent that #MeToo can ruin a man’s life without so much as basic evidence.

Fourth, we could come to learn that Ford’s #MeToo claim is completely false and/or politically motivated, causing irreparable harm to the entire movement.

And finally, it’s possible, some think, that Ford recalls some details of an assault that took place when she was 15, but that Kavanaugh was not her assailant, leaving the future of #MeToo in the air.

Suffice it to say, this is #MeToo’s big moment, and the coming days will determine whether it has staying power as an impartial movement in search of the truth.

A lot is on the line. Already, huge swaths of the American public don’t like it. 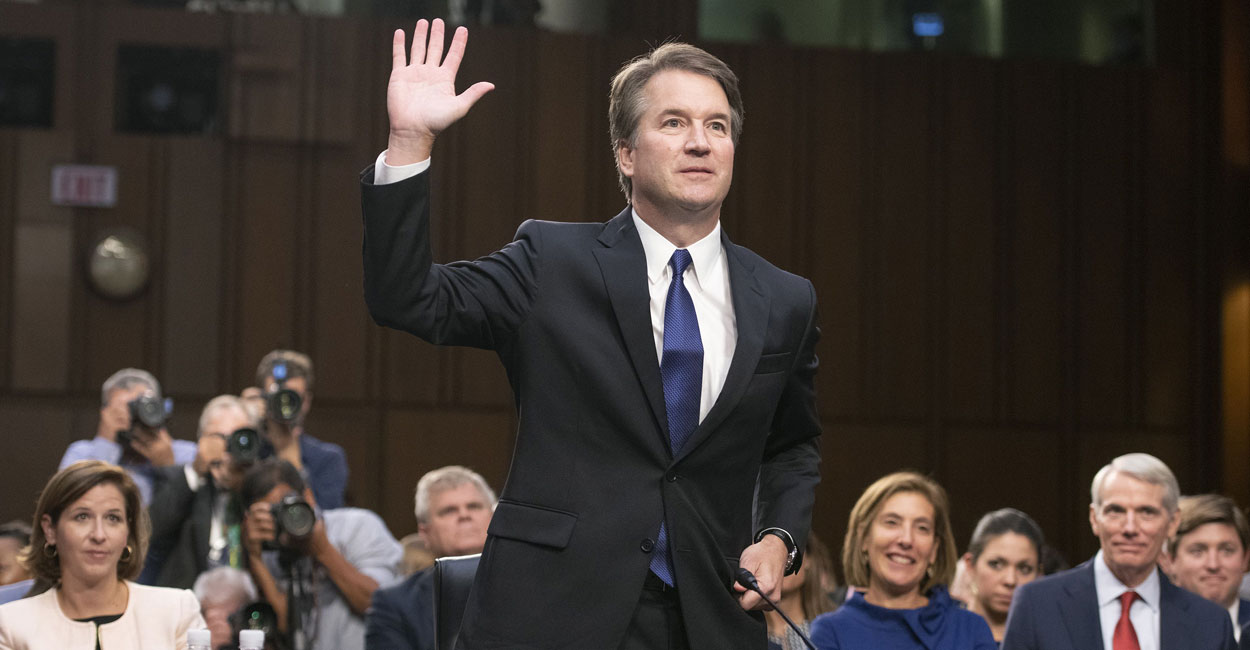 According to an August YouGov/HuffPost poll, only 23 percent of Americans—including 9 percent of Republicans and 42 percent of Democrats—view #MeToo “very favorably.”

If we come to learn that Democrats are using Ford’s allegations against Kavanaugh as a political weapon, those numbers will likely double or triple overnight.

It’s concerning that so many are already skeptical of a movement that has successfully held powerful men such as Harvey Weinstein, Matt Lauer, Charlie Rose, and countless others accountable. But they have good reason.

Many of the #MeToo skeptics I’ve interacted with have long suspected the movement would be corrupted, used to perpetuate witch hunts against men the movement didn’t like. They saw it ignore due process, pit the sexes against one another, advocate liberal causes, and attempt to take down a man over what most would describe as a bad date.

Now, they’re watching it be used to stop an otherwise upstanding husband, father, judge, coach, mentor, and Supreme Court nominee, waiting to see if the process will reflect any semblance of fairness.

Thus far, that answer is no.

Many Democrats have already decided that men accused of improper behavior are guilty—and that they should “shut up” and accept that.

Whether or not the allegation is true, what really matters is how the accused treats his accuser’s pain, they say.

“We need to judge Brett Kavanaugh, not just by what he may or may not have done, but how he treats a woman’s pain,” said Wonkette founder Ana Marie Cox on MSNBC. “And that is something I’m going to be paying attention to on Monday. How does he respond to what’s happening? Whether or not he agrees that this happened with her, does he take her pain seriously? Do the people interrogating her pain take her pain seriously? Now, I’ll give you a spoiler alert, I don’t think Brett Kavanaugh takes women’s pain very seriously, and I know that because of the decisions he’s made as a judge.”

One has to wonder whether any of the women making these claims are raising little boys. What would it be like one day to watch them face murky accusations with no ability to defend themselves?

To be clear, it’s possible Ford is telling the truth. If she is, and Kavanaugh lied about his involvement, he doesn’t deserve a seat on the Supreme Court. In this case, #MeToo’s legacy will be just fine.

But if she’s not telling the truth—or if she lacks enough evidence to prove that Kavanaugh is lying when he says this incident never happened—the #MeToo movement will be forever changed.

Conservatives who support Kavanaugh’s nomination will at best be skeptical, and at worst, reject the movement, resulting in a one-sided attempt to fight sexual harassment and assault.

Democrats know they have everything to gain in using #MeToo to stop Kavanaugh. Women, on the other hand, have a movement to lose.

A lot will be determined in these next few days. Let’s hope Democrats and their feminist allies realize all that’s on the line.