Tax Reform Spurs a Doubling of This Texan’s Business 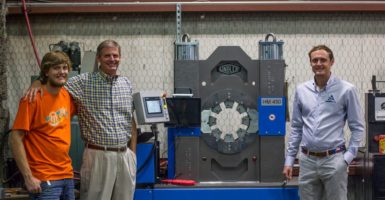 “The tax reform took our taxes from 34 percent down to 21 percent, so we had additional capital and we used that capital to reinvest in the business,” Jim Cramer said in a phone interview Thursday with The Daily Signal.

Cramer is a co-owner of Amarillo-based Austin Hose, a supplier of hose, fittings, and accessories with six locations serving six states.

He spoke with The Daily Signal four days before House Ways and Means Chairman Kevin Brady, R-Texas, introduced three bills to build on the success of the initial overhaul of the tax code.

When President Donald Trump was elected, Cramer said, his business had 70 employees. It now has 150.

“So in just less than two years, we have more than doubled,” he said. “And our sales have just gone through the roof … because of the general business climate everywhere.”

Confidence among U.S. small businesses reached a historic high in August, according to the National Federation of Independent Business.

The lobbying group’s monthly index hit 108.8 in August, the highest level in its 45-year existence. The reading eclipsed the previous record high of 108 from July 1983, Business Insider reported.

The tax reform package, which cleared Congress Dec. 20 and went into effect Jan. 1 after Trump signed it, repealed the corporate alternative minimum tax in addition to cutting the corporate income tax rate from 35 percent to 21 percent.

It also provided for full and immediate expensing, which allows businesses to deduct expenses immediately from taxable income, an element that Cramer says has been a huge asset to Austin Hose.

“If you can expense it immediately, as opposed to doing it over four or five years, that has an immediate effect on your business and your taxes, so we have probably … bought 20 trucks in the last 18 months,” Cramer said, adding:

We have really invested heavily in plans and equipment, [and] we have opened a new branch in Oklahoma City. In the last two years, our sales have doubled; it went up 50 percent a year ago and they’re going up another 50 percent this year.

Cramer, 60, has lived in Texas since eighth grade. He and his wife, Josette, have six children.

Two of their children are employed at Austin Hose: Daniel, who is CEO, and Billy, who works at the Amarillo warehouse.

Cramer said he sees a marked difference in both the economy and how businesses are treated between the presidencies of Barack Obama and Donald Trump:

The big problem for the last eight years with President Obama is you just had no idea what was coming next. And in terms of tax relief, we didn’t get any tax relief; corporations did not. You never knew what new regulations might pop up and cause all kinds of problems in your business. We just have a lot better understanding of what the future looks like for the next several years, so we are really excited about it. 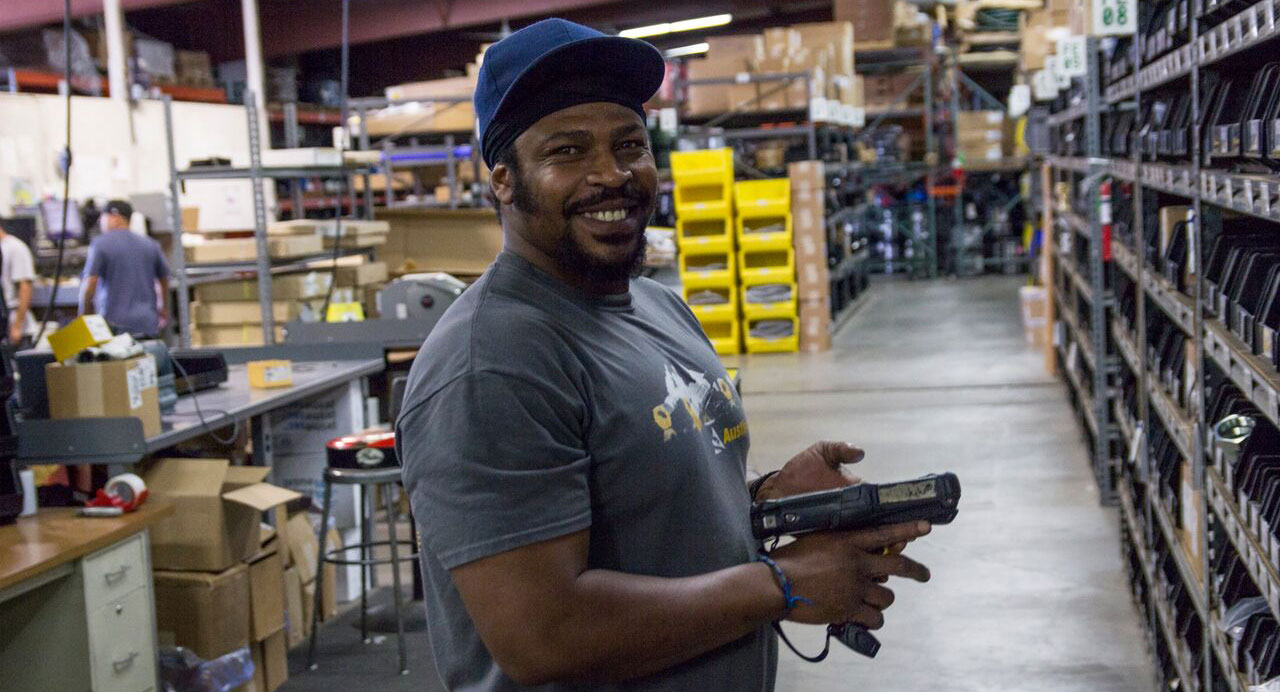 Public policy has a direct influence on the outlook of business owners and whether they are willing to take risks, Cramer said:

If you have a positive attitude about the future of your industry, it makes a big difference.

You have to have a lot of confidence in the future, and what the business environment is going to look like if you are going to add that kind of staff to your payroll. And we are just real confident, not only about the way things are going now but how the future looks. So if you have that confidence, you are willing to do that and step out on a limb and reinvest in your business.

Cramer said he wants lawmakers to build on the success of the initial tax reform package in a “Tax Reform 2.0” overhaul like that outlined Monday by Brady.

“My request would be to make … the changes to the corporate taxes permanent,” Cramer told The Daily Signal, “to allow us to depreciate as many assets as possible. Because when you are buying things, that’s stimulating the economy right on down the line.”

“You buy trucks and crimpers and computers and software, and we are buying all that stuff,” he added. “So if we can expense that in the year that we buy, that gives us the opportunity to accelerate everything.”

Cramer said American businesses and employees have Trump to thank for the economic success from tax reform.

“I don’t know what better thing you can do for an individual without work than give him a job; that to me is just super important,” Cramer said, adding:

And when I talk to all my friends who are more on the liberal side, that’s what I tell them … the environment that President Trump has created is an environment where we are willing to go out on a limb and invest in our business and hire more people, and that to me is extremely important.

Editor’s note: Jim Cramer is a donor to The Heritage Foundation, parent organization of The Daily Signal.