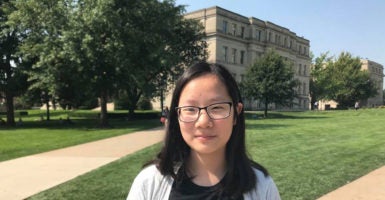 “It was just getting a lot of media attention, which almost kind of made me uncomfortable because it almost became kind of a public spectacle rather than [being about] finding her,” student Iris Ho says about Mollie Tibbetts’ disappearance. (Photo: Rachel del Guidice)

IOWA CITY, IOWA—For students who attend the University of Iowa, the beginning of the school year brought the tragic news of their classmate Mollie Tibbetts’ death.

Tibbetts’ body was found Tuesday in a corn field in Poweshiek County, Iowa.

Tibbetts, a 20-year-old psychology major who would have begun her junior year this fall, was last seen July 18 jogging in Brooklyn, Iowa, her hometown.

The Daily Signal went to the University of Iowa to speak with students there. 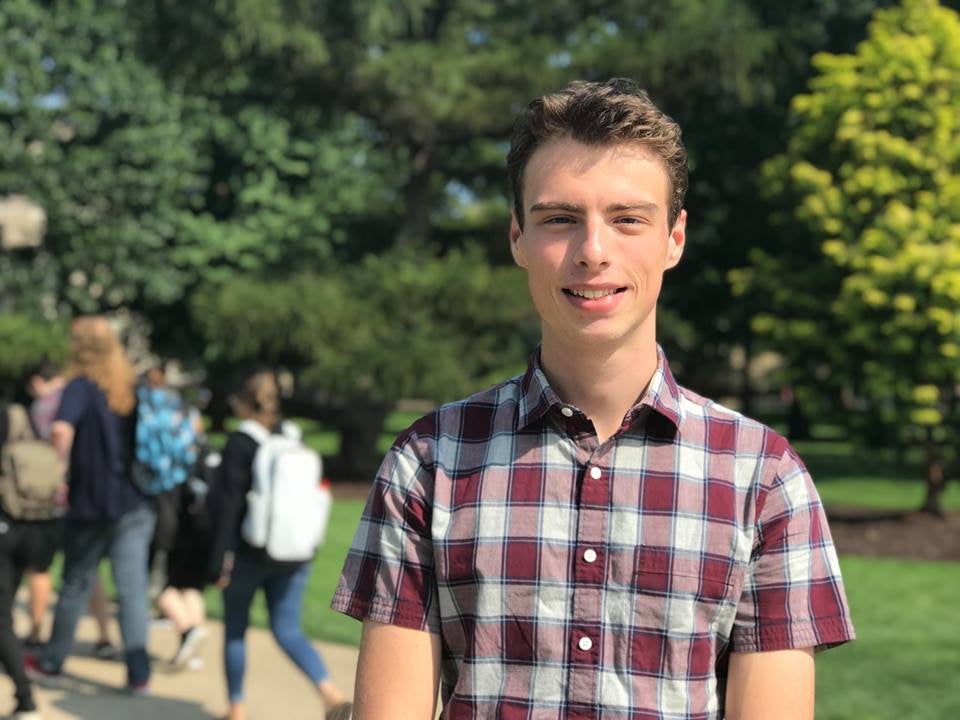 Jordan Gringer, 22, a senior at the University of Iowa, said Tibbetts’ death could have been prevented.

Police announced Tuesday that Cristhian Bahena Rivera, 24, was charged with first-degree murder in the Tibbetts case. Although Rivera’s lawyer claims he was in the United States legally, Rivera is “an illegal alien from Mexico,” said Shawn Neudauer, the Immigration and Customs Enforcement spokesman for Iowa.

“It really goes back to enforcing the immigration laws,” Gringer told The Daily Signal. “Making sure that those who shouldn’t be here, aren’t here. It’s really that simple. The fact that some people are even making this a political issue quite frankly is concerning because it shouldn’t be.”

Enforcing the law is not politics, Gringer said, but “common sense.”

The media, Gringer said, should “not ignore the story, [as] some outlets are trying to do.”

The Iowa City native said he is concerned that a similar situation could be repeated.

“It absolutely can happen again,” said Gringer. “Basically anywhere. As long as we have our immigration laws that aren’t being enforced and there are people … I mean this guy was apparently in the state for four to seven years and nobody really knew. So yeah, it can definitely happen again and that’s the scary part.” 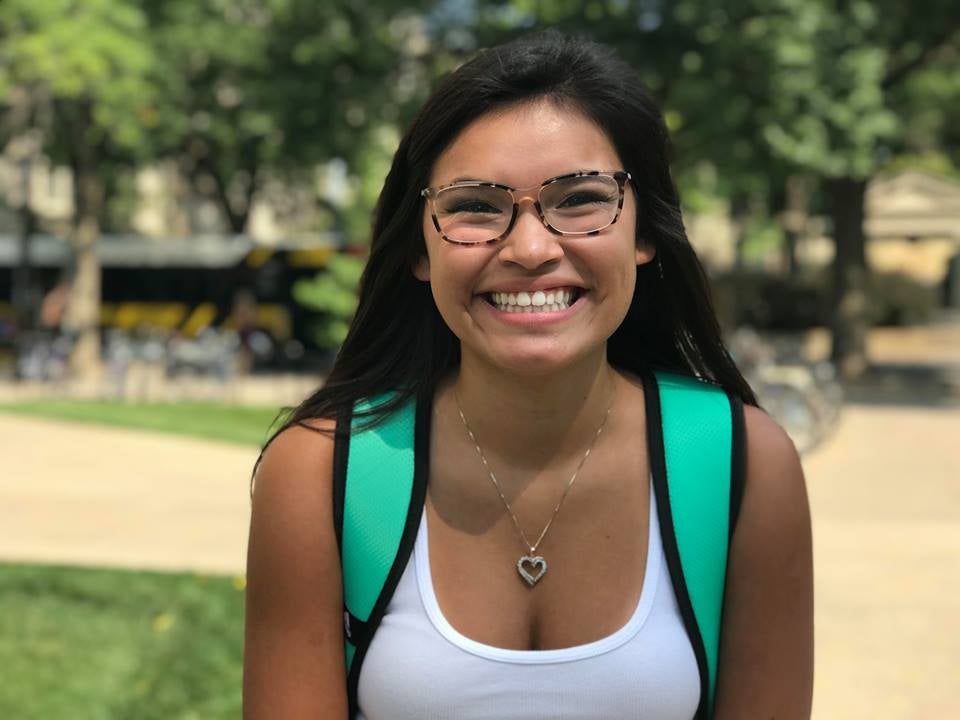 Tianna Torrejon, a sophomore, said Rivera’s employers should have been more careful about checking his legal status.

Yarrabee Farms, which employed Rivera, “clarified Tuesday afternoon that the farm did not use a federal E-Verify check on suspect Cristhian Rivera,” Fox News reported. E-Verify is a system that allows employers to electronically check the immigration status of workers.

“I think everyone should be accounted for—we have to do our double check, even if he had a background check, make sure he goes through extensive checks,” she said.

The 18-year-old said Tibbetts’ death “is affecting the student body hugely.” She added:

I guess it just means we need to take more precautions about what is going on in the world and always watch your surroundings, make sure that you have each others’ back.

I think Mollie, just from seeing her on social media … always make new friends, smile at people, give them a pat on the back if anything, make sure that their day is OK, and always be there for them.

You don’t know what they are going through.

“Personally, I don’t believe that that has any relevance to the fact that she was attacked by this man,” DeGaetano said. “I think it’s more of an issue with how men in our country can treat women.”

Asked about the E-Verify status not being checked by Rivera’s employer, the 21-year-old said that there is room to reform immigration law to prevent similar tragedies.

“I guess overall they should streamline the process for people coming into country legally,” he said. 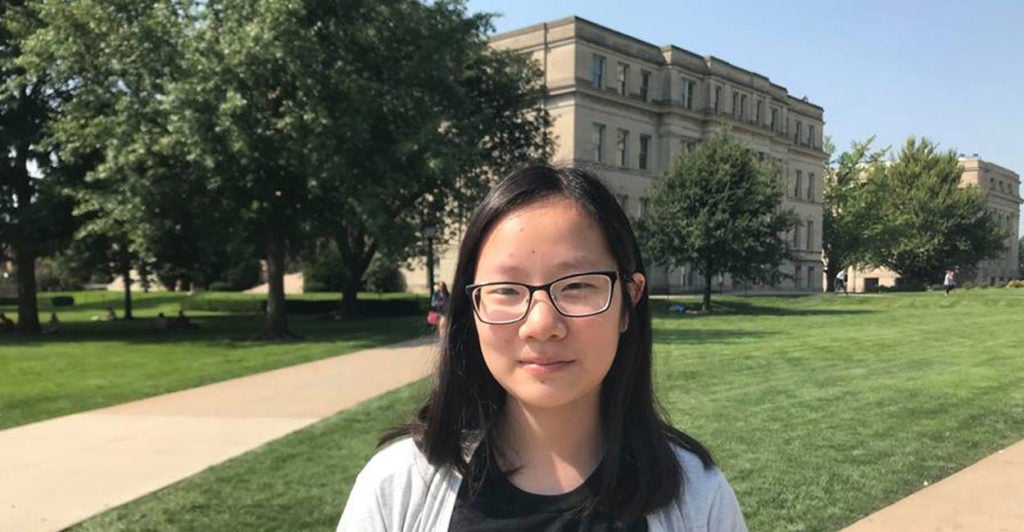 Iris Ho, a sophomore, said she was particularly concerned with how Tibbetts’ situation was sensationalized.

“My first reaction was that I was more worried than anything,” Ho said. “When it first came out before her death, it was just kind of scary that something like that was happening.”

“It was just getting a lot of media attention, which almost kind of made me uncomfortable because it almost became kind of a public spectacle rather than [being about] finding her,” she added.

“After awhile it was becoming something that people grew numb to because of how often it was being shown on the media.” 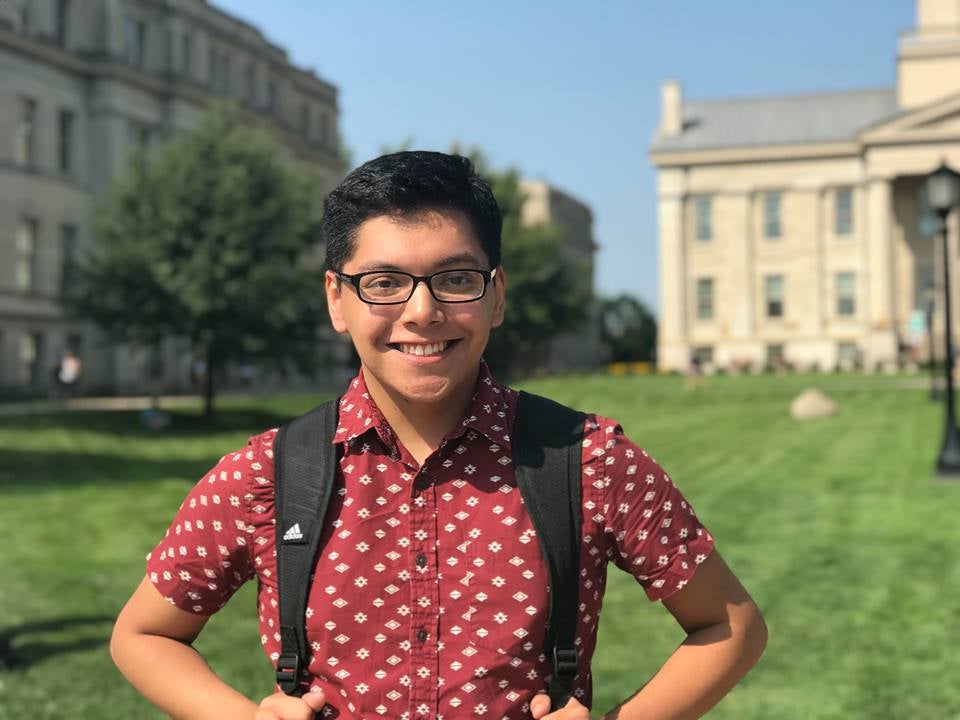 Eddie Garcia, a sophomore, said, “We have to teach men, when a woman says no, we have to respect them.”

“We have to understand their body language and when they’re uncomfortable. We just have to teach men that it’s not OK, not everything is yours. It’s OK to be rejected. And I just feel like we’re not teaching men enough at all about that.”

Initially, when he heard about Tibbetts’ death, Garcia said he was “a little shocked at first and worried for myself, considering I’m of Hispanic descent.”

“I know that times are politically charged right now, especially with the Trump administration first tweeting about that,” Garcia added. “So I was a little shocked at first because I know they have huge policies on immigration and whatnot, so I knew absolutely when I found out that it was an undocumented person that the right wing was going to pick it up, as well as the left wing, of course, but I just knew it was going to go into chaos.”

He said Tibbetts’ murder is a reminder for people to be aware and concerned for those around them.

“I just want everyone to know, please, watch out for your friends, be more careful with them, and just tell everyone before you leave, ‘Have a good one, be safe,’—you never know if you’ll see that person again.” 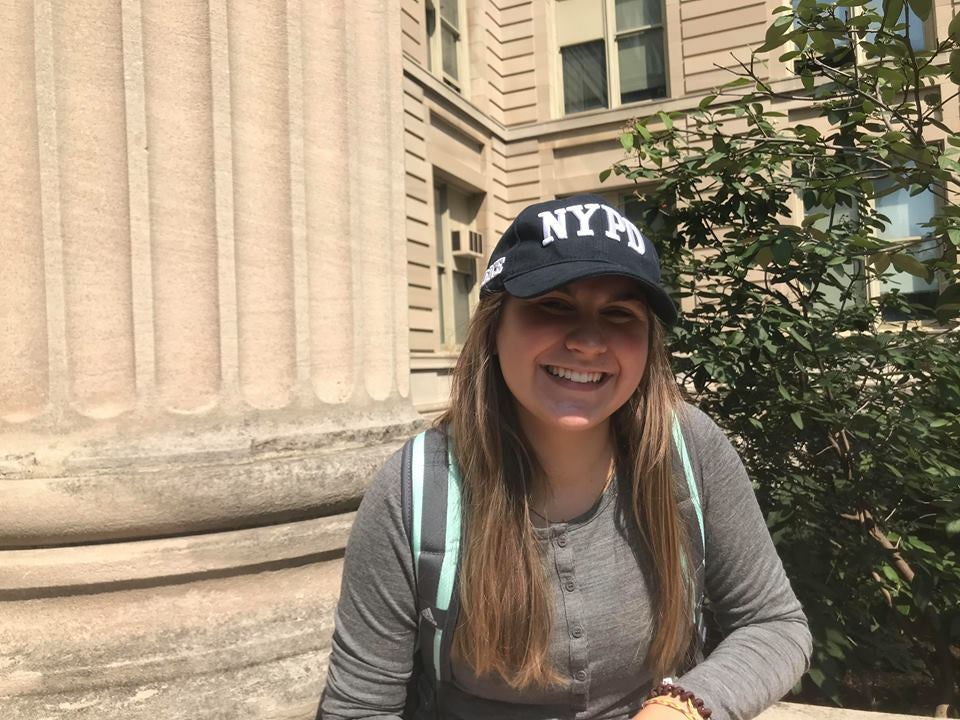 Katie Peck, a freshman, said Tibbetts’ death has prompted her to give more attention to her personal safety on campus and elsewhere.

“It’s kind of sad to say, but never go anywhere alone—maybe go to the gym instead of running by yourself,” Peck said.

“It definitely made me more aware of who exactly is around me at all times, especially when walking to the bus at night,” she said.