HAGERSTOWN, Maryland—Tom Condon has seen Jamison Doors through many of the company’s ups and downs. A factory worker for 28 years, Condon has survived multiple rounds of layoffs, diligently scribing metal and performing other tasks to help piece together the cold storage doors the company has been making for more than 100 years.

Now he’s enjoying the good times of the company, with bonuses given because of tax reform enabling him to take his family, including his two adult children with cerebral palsy, on a nicer vacation than the family could usually afford.

Before the election of President Donald Trump, John T. Williams, chairman and chief executive officer of Jamison Doors, said the policies of the federal government “had not been kind to us.”

“The economy has not been good to us and we’ve had a pretty rocky road,” he told The Daily Signal.

But since Trump became president, “the business climate changed in a significantly positive way.”

“Now not all of it could be attributed to the election,” Williams explained, “but the general attitude seemed to change because of the prospect of fewer regulations in tax reform and a generally positive attitude toward businesses and building the economy.”

Condon, and two other factory workers The Daily Signal spoke with, agreed.

“We got a good bonus this year,” said Condon. “We appreciate that. And the way the company talks, in the future we can look forward to those pretty regularly.” 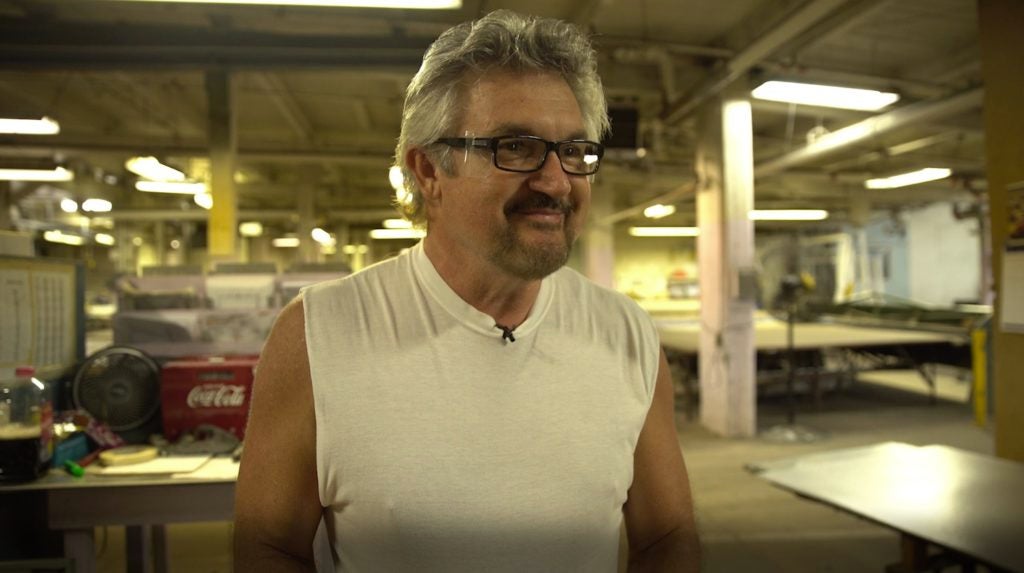 Tom Condon says things are looking up for the company thanks to the tax reform law passed by Congress. (Photo: The Daily Signal)

Because of tax reform passed by Congress and signed by Trump just before Christmas, the company is expanding, investing in new equipment and making plans to open a new factory.

Workers are personally benefiting, too. Condon, along with the rest of the company’s estimated 150 full-time employees in the United States, already has received two bonuses related to tax reform this year.

“Passage of the tax reform was important because it provided more money that could be used to grow our business and improve our business,” Williams said. To share in the benefits of that, Williams gave two special bonuses to everybody who’s on the payroll, each time equal to a week’s worth of salary.

“The bonus that corporate America received versus the crumbs that they are giving workers to kind of put the schmooze on is so pathetic,” she said.

But for workers like Condon, those bonuses are meaningful. Married for 44 years, Condon has a son and a daughter to care for, both with cerebral palsy. Twice a year, the family goes on vacation to Deep Creek Lake in western Maryland. This year, thanks to the bonuses Condon received, he’s able to rent a bigger, nicer house, and able to extend the vacation by a few days.

“Usually we went up for four days, but now we can go the whole week,” Condon said.

Elaine Davis, another factory worker at one of the company’s Hagerstown plants, said she’s using the bonuses to help pay off her family bills. “It’s not crumbs,” she said. “It’s significant.”

Jason Weigle, who was recently hired to man some of Jamison’s newly-purchased equipment, doesn’t yet have a family, but appreciates that passage of the tax reform law enabled the company to invest in new equipment.

“It’s been huge to get that money back to help with things like that so we can invest in the future and invest in the company. In return, that money is going to go in our pockets,” he said. 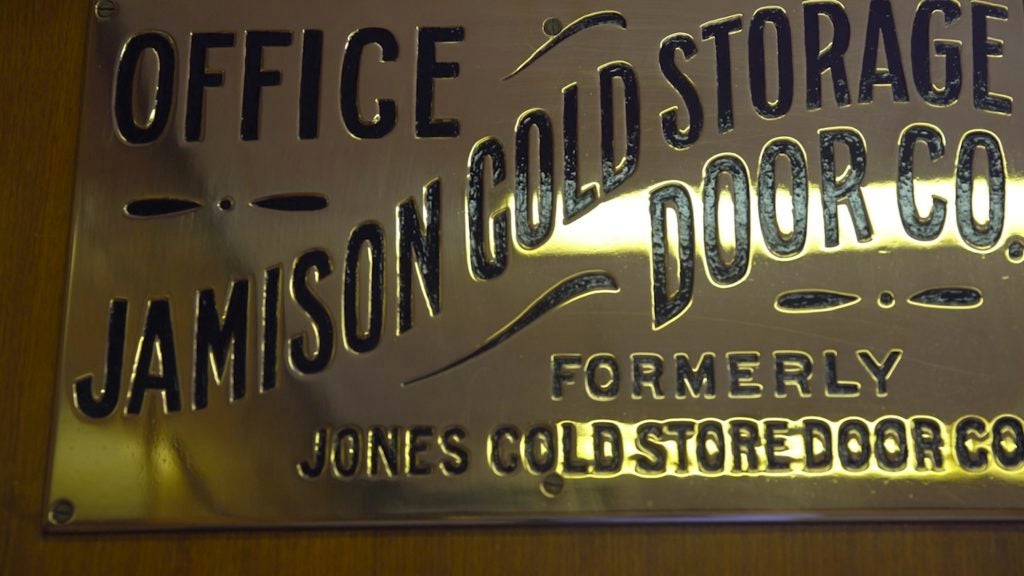 Jamison is located 70-odd miles north of Washington, D.C., in Hagerstown, a quintessential blue collar town struggling to adapt to modern America. A landmark in the Maryland town for over a century, Jamison Doors has been a reliable source of decent-paying jobs.

In February 2019, Williams said he plans to open a new plant to build high-speed, roll-up doors in Franklin County, Pennsylvania, right over the state line. That plant will replace a much smaller facility in Hagerstown.

“We plan to add about 50,000 square feet in a new plant because of our optimistic outlook,” he said.

“To find people who will pass a drug test, who will show up for work,” Williams told The Daily Signal. “We’re hiring.”