Study: Conservatives Are Happier Than Liberals 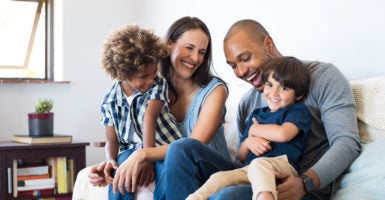 A recent study discovered that conservatives are overall happier and find a greater purpose in life than liberals, according to PsyPost.

Researchers found that people who identified as conservatives were happier, more satisfied, and have a greater purpose in life, according to a study published by Social Psychological and Personality Science on June 15.

Study author David Newman from University of Southern California came to conclusions based on five separate studies that pooled 19,051 people from the European Values Survey; another 3,222 people from a separate survey; 1,595 people from the Baylor Institute of Religion survey; 1,252 people who partook in a survey that evaluated their happiness, purpose in life, and stress; and another study that uncovered daily diary entries of 114 undergraduate students, according to PsyPost on July 8.

“This is a small but robust relationship that was found in five data sets that include representative samples from 16 countries; some of the data were collected as early as the early 1980s, some were collected as recently as 2017,” Newman told PsyPost.

Newman also noted that their effect size was small, meaning not every conservative will report a higher purpose in life nor will every liberal report a lower purpose of life. 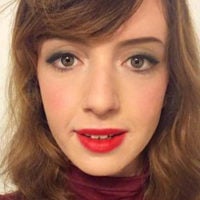 Gabrielle Okun is a news reporter for the Daily Caller News Foundation.