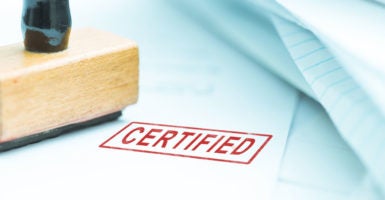 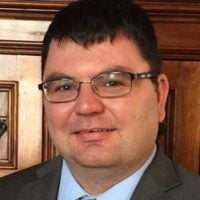 Will Flanders is the research director at the Wisconsin Institute for Law & Liberty. 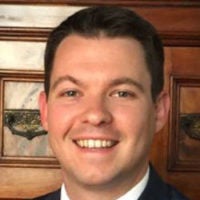 Collin Roth is a research fellow at the Wisconsin Institute for Law & Liberty.

Burdensome licensing regulations—such as the thousands of training hours most states require to become a barber or cosmetologist—have been found in previous research to raise consumer costs, limit opportunities for aspiring professionals, hinder interstate migration, and disproportionately affect women and immigrants.

Licensing advocates deploy many arguments in favor of regulation, but none more commonly and consistently than the need for licensing to protect the health and safety of workers and consumers.

It’s an important argument because it goes to the heart of the licensing debate: Is there a role for increased regulation to protect health and public safety?

Despite the common use, evidence to support the claim is lacking. A 2012 report from the Obama White House examined existing research in nearly a dozen studies and found little evidence of an effect of licensure on the quality of a good or a service.

But claims about the effect on worker safety have been far more difficult to refute, as little data has been brought to bear in answering the questions, until now.

EMTs and security guards are widely licensed, and there is rich data on injuries in these professions available at the state level. In addition, these professions are ranked as some of the most dangerous jobs in the country, meaning that personal safety is likely to be an important component of training.

The analysis compared data on injury rates in these professions from the Bureau of Labor Statistics with the amount of occupational licensing red tape (mandatory training hours, age requirements, number of exams, and fees) that an aspiring worker must go through in order to become licensed.

Licensing requirements vary extensively among the states and the District of Columbia, creating a patchwork of inconsistent rules from state to state.

If licensing advocates are right about the benefits of licensing, we should observe significantly safer conditions in the states with more burdensome requirements to become licensed.

But the results of the analysis do not see that at all. Contrary to the claims, the study finds no relationship between the amount of red tape and the number of injuries incurred.

Of course, this study deals only with two professions. It is possible that a study of other occupations would find a meaningful effect on worker safety, but we doubt it.

As we gradually peel back the layers of argument in favor of occupational licensing, we are increasingly left with one conclusion: Licensing is not about protecting health and safety as much as it is about protecting established workers from competition.