This Couple Faces Jail Time If They Film Weddings, But Decline Same-Sex Wedding 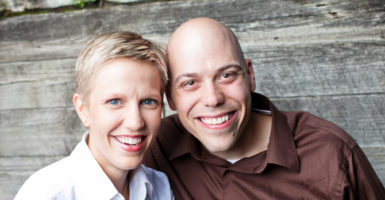 Minnesota videographers Carl and Angel Larsen would like to film weddings. But thanks to a Minnesota law, they’re concerned that they cannot do so without risking either violating their religious beliefs or facing fines and jail time.

“Marriage is a central theme in our lives,” Carl Larsen said. “My wife and I have been married for 15 years, and we’re passionate about seeing marriages thrive.”

The Larsens are hoping to expand their videography business, Telescope Media Group in St. Cloud, Minnesota, to include filming weddings, but not those of same-sex couples.

The Larsens pre-emptively filed a lawsuit on Dec. 6 against the commissioner of Minnesota’s Department of Human Rights and Minnesota’s attorney general over a section in Chapter 363A.17 of the Minnesota Human Rights Act.

The law states that it’s “an unfair discriminatory practice for a person engaged in a trade or business or in the provision of a service … to intentionally refuse to do business with, to refuse to contract with, or to discriminate in the basic terms, conditions, or performance of the contract because of a person’s … sexual orientation,” among other factors.

The Larsens argued that the statute violates their rights under the First and 14th Amendments, including their right to free speech, free exercise of religion, and due process. They fear that the law would force them to make and promote videos of same-sex marriages if they decide to begin offering their services to film weddings.

“I was deeply concerned, because I want to tell stories that are consistent with the mission of our business,” Larsen said.

The U.S. District Court in Minnesota ruled on Sept. 20 that the statute does not violate First and 14th Amendment rights.

The court explained that posting language on a website “telling potential customers that a business will discriminate based on sexual orientation is part of the act of sexual orientation discrimination itself; as conduct carried out through language, this act is not protected by the First Amendment.”

“While carried out through language, the statement is conduct akin to a ‘White Applicants Only’ sign that may be prohibited without implicating the First Amendment,” the court said.

The Larsens plan to appeal the ruling by U.S. District Judge John Tunheim, an appointee of President Bill Clinton.

They must file the appeal before an Oct. 20 deadline, said Jeremy Tedesco, senior counsel for the Alliance Defending Freedom, a conservative Christian nonprofit legal organization defending the Larsens. The alliance is also defending Jack Phillips, a Colorado bakery owner who is arguing for his right to refuse to make a cake for a same-sex couple’s commitment ceremony. Phillips’ case is pending before the U.S. Supreme Court.

Tedesco said the “white applicants only” analogy was “an absurd comparison.” He said the biggest difference between the two examples is that a “whites only” sign is exclusionary based on an immutable characteristic or an uncontrollable trait. The Larsens’ choice not to make videos of same-sex marriages is based on a conflict in values. 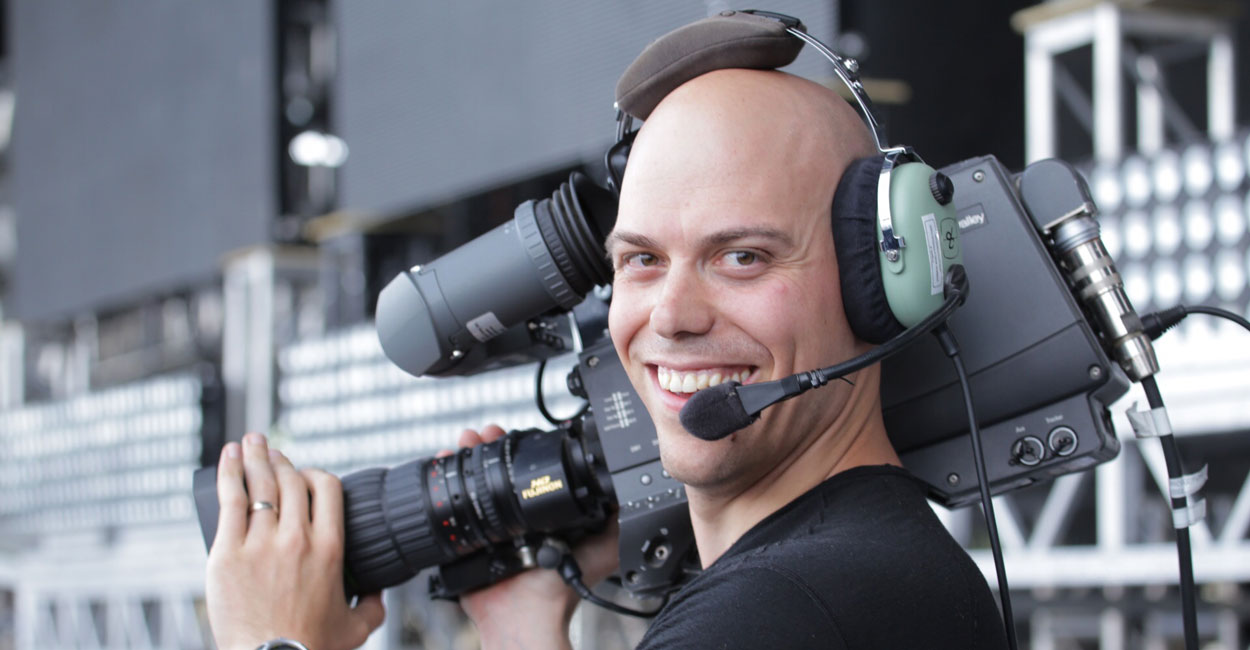 “We want everyone to live according to their deepest convictions,” Carl Larsen says. (Photo: Alliance Defending Freedom)

“The core problem,” Tedesco said, “is that the court recognized there were First Amendment implications,” but the court decided to dismiss the case anyway.

Larsen explained that the couple’s intent is not to discriminate against same-sex couples, but rather to protect their own right to free expression and to practice their religious beliefs.

“We love people. All people. And we invite the world into our home,” Larsen said. “We even ask visitors to sign underneath our 12-foot kitchen table. We love having people who are different from us in our home. We regularly invite people with different political views, different religious views, even people who identify as LGBT, to join around our table.”

If the Larsens don’t win this case, Tedesco said, they would have to accept all requests for marriage videos, regardless of the sexes involved. Otherwise, the couple would face substantial fines and up to 90 days in jail for each case of “discrimination” in their business.

That punishment wouldn’t apply just to them, but to all Minnesotans seeking to build a business while staying true to their faith.

The Larsens hope that winning their case will protect free expression for all Americans.

“I wouldn’t want this law to be used to force an atheist to produce a video for a religious group,” Larsen said. “Or a Democrat to direct a video promoting a Republican issue. We want everyone to live according to their deepest convictions. We want our children and our children’s children to have that same freedom.”