As Conflict Erupts Around the World, the US Must Not Defund This Critical Program 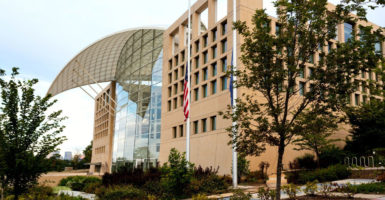 The U.S. Institute of Peace was established during the Reagan administration as a tool for furthering development and peace in the world. (Photo: Ingram Publishing/Newscom) 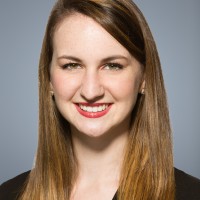 In the coming days, Congress will vote on major spending legislation that will include funding cuts for foreign policy and defense programs.

Among the items on the chopping block is the United States Institute of Peace, a government-funded think tank devoted to furthering development and peace in the world.

In a world where North Korea has just conducted its sixth nuclear weapons test, individuals in Burma may be facing genocide, famine is occurring in South Sudan, and conflict is plaguing the Middle East, now is an inadvisable time to defund a think tank devoted to cultivating peace and addressing conflict in the world.

The Institute of Peace’s work alleviates strain on the U.S. government by conducting on-the-ground research to develop best practices in aid and development. It is a “do-tank” that puts policy into action.

The Heritage Foundation and the Institute of Peace work closely together, brainstorming solutions to religious freedom challenges, persecution of Rohingya Muslims in Burma, and extremism in Pakistan.

Religious freedom is a top priority for the Trump administration, and the Institute of Peace has a proven track record in working with people of all faiths to advance religious liberty abroad.

The event sought to elevate moderate Muslim voices and provide hope for a more prosperous and democratically free Pakistan.

>>> Why Trump Should Fund This Vital Diplomatic Program, Despite International Cuts

There is, no doubt, a need to balance the federal budget and cut unnecessary programs. The Institute of Peace is not one of them. Congress should think carefully before defunding such a vital think tank.