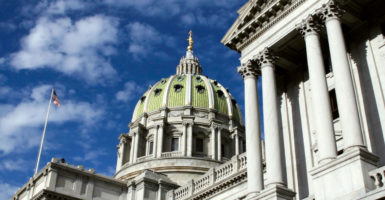 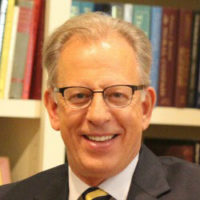 The Pennsylvania Human Rights Commission’s website, www.phrc.pa.gov, is inviting public comment on the proposed guidance via email to chreese@pa.gov through Friday, May 26.