Defense Leaders Agree: US Military Readiness Is at a Dangerous Low 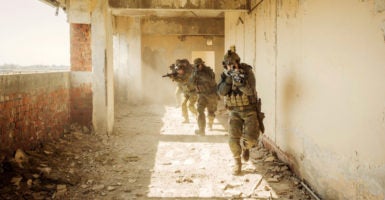 This week on Capitol Hill, several top U.S. military leaders from across the armed services presented a sobering case to Congress: U.S. military readiness is the lowest it has been in decades, leaving it unprepared to defend America’s interests at home and abroad.

In testimony before the Senate and House Armed Services committees, the vice chiefs of staff of the Army, Navy, Marines, and Air Force articulated pressing concerns about the state of their branchs’ readiness to respond to conflicts overseas or attacks on the homeland.

The hearing highlighted substantial readiness and capacity issues within each of the services:

These troubling findings by the services echo those laid out by The Heritage Foundation in its 2017 Index of U.S. Military Strength, which rated the Army as “Weak” and the other three branches as “Marginal” in terms of their ability to fight and win major conflicts.

What was noteworthy about the vice chiefs’ testimony beyond these startling numbers, however, was their brutal honesty.

For eight years under the Obama administration, top defense officials were largely silenced and prevented from articulating their concerns about budget cuts and decreased readiness to policymakers with the ability to reverse undeniable decline.

What this hearing and other recent public statements are showing, however, is that defense leaders believe they can now begin to speak openly about the challenges they face, and that Congress and the administration can address these negative trends—especially those caused by diminishing resources.

Make no mistake—budget cuts, especially sequestration cuts implemented indiscriminately across the board beginning more than five years ago, have been devastating to the U.S. military.

Look at flying hours, for example.

Navy, Marine, and Air Force pilots have all seen their flying hours substantially reduced because there simply is not enough money to fly sorties. This has led to pilots being unable to maintain cockpit skills, which like everything else, will atrophy without constant tuning and training.

Worse, this inability to maintain proficiency has led to lethal accidents and loss of aircraft, which may have been preventable—to say nothing of the danger of thrusting our service men and women into combat without giving them the opportunity to train and maximize their readiness.

John Venable, a Heritage senior research fellow for defense policy and retired F-16 pilot with more than 4,400 hours in the cockpit, has written that the 2015 Air Force average of 150 flight hours per year per pilot (just under three a week) means “the most current and qualified Air Force fighter pilots are flying at a rate so low that we would have considered them unfit for combat in the 80s and 90s.”

And this is 20 to 30 years later, in a world where our enemies have become stronger, more advanced, and more aggressive. 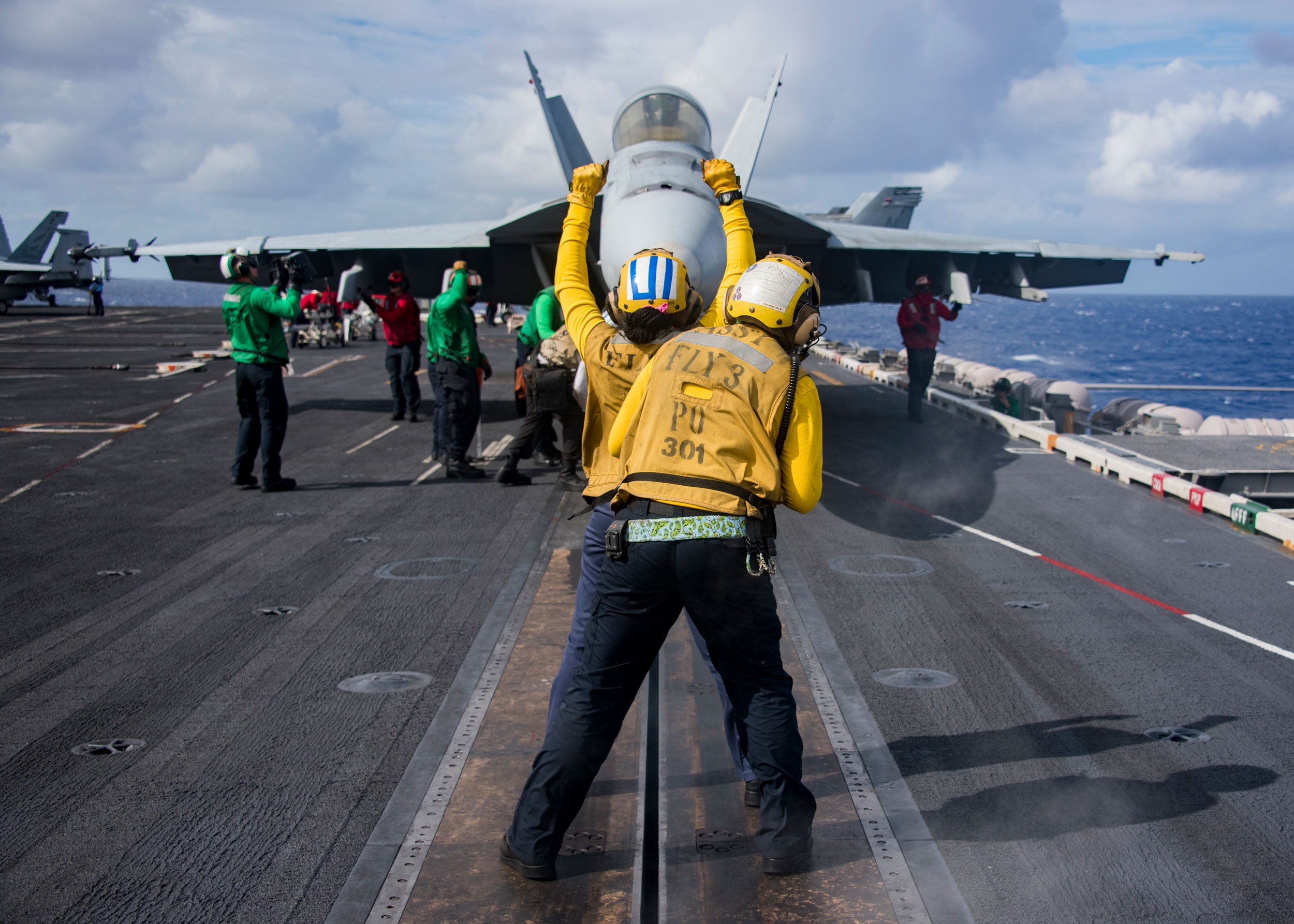 Even if the budget for flight hours existed, however, in many cases it simply would not matter, because the majority of the services’ aircraft are not even considered flyable.

According to multiple reports just this week, about two-thirds of the Navy’s fighter/attack aircraft and more than half of the Marine Corps’ total aircraft fleet are unable to even get off the ground.

These problems are merely the tip of the iceberg. The American people can expect to hear more accounts like these in the coming months as we learn more about the declining state of U.S. military readiness.

However, hope is not lost. Congress and the Trump administration can act to begin reversing this trend. Eliminating sequestration cuts implemented by the Budget Control Act is a necessary first step.

Congress should also allocate more resources to the military in the fiscal year 2018 budget. Commanders must be given the ability to both field a potent fighting force today, and invest in modernizing aircraft, weapons, and equipment for tomorrow.

Both must be priorities for this administration, and under the leadership of Secretary of Defense James Mattis—who declared in his confirmation hearing, we can “afford survival”—there is hope for such a balance.

Much of my service on active duty was spent under the burden of sequestration, and while I can attest to the “can do” mentality, in spite of the challenges, of those with whom I served, we should never have placed such a burden on them to begin with.

The Trump administration and Congress have a chance to reverse the decline in America’s military. The only thing that remains to be seen is whether or not they will capitalize on it.