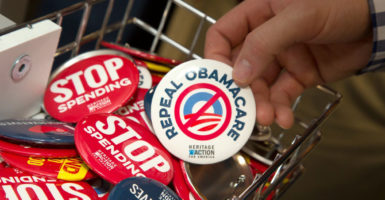 A Morning Consult/Politico poll found that 64 percent favor repealing Obamacare while just 26 percent favor leaving the law as it is or expanding it. (Photo: Jeff Malet Photography /Newscom) 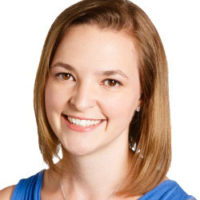 Practically since Obamacare became law, Republicans in Congress have been promising to repeal it. The law has been consistently unpopular during that time as well.

With the election of President-elect Donald Trump, it seems as though those promises and unpopularity are about to coalesce into real repeal. As the prospect of repeal becomes more and more of a reality, public support for repeal has also gained some momentum.

The January edition of the Kaiser Health Tracking Poll shows that those who want to repeal Obamacare outnumber those opposed 48 percent to 47 percent. This is higher than in the November edition, which found that 43 percent wanted to repeal or scale back the law.

Since the law was passed, more Americans have been unfavorable toward Obamacare than favorable.

A Morning Consult/Politico poll released on Jan. 10 shows even stronger support for repeal: 64 percent favor repeal and just 26 percent favor leaving Obamacare as it is or expanding it.

According to The Hill, a new poll conducted by the GS Strategy Group on behalf of the American Action Network found similar results. Fifty-four percent of likely voters say they want to see either full repeal or major changes to Obamacare. Just 43 percent want it left as it is or given minor changes.

Support for repeal increased to 70 percent when voters were told that there would be a transition period, allowing consumers to keep their current coverage while a new law is implemented. Even a plurality of Democrats (48 percent) supported that scenario.

These data provide lawmakers in Washington with a clear mandate for action. Growing public support for repeal is just one more reason for Congress to act quickly to repeal Obamacare and transition America’s health insurance market to one that gives patients more control over their health care decisions.