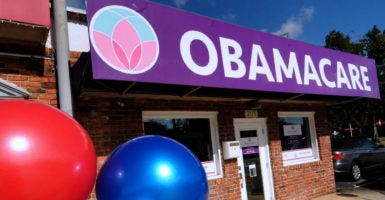 New research from The Heritage Foundation shows an unprecedented lack of competition among insurers on the state health exchanges. (Photo: Paul Hennessy /Polaris/Newscom)

Forthcoming research by The Heritage Foundation finds that insurer competition in the Obamacare exchanges is worse than ever in 2017, with 70 percent of counties having only one or two insurers selling coverage. 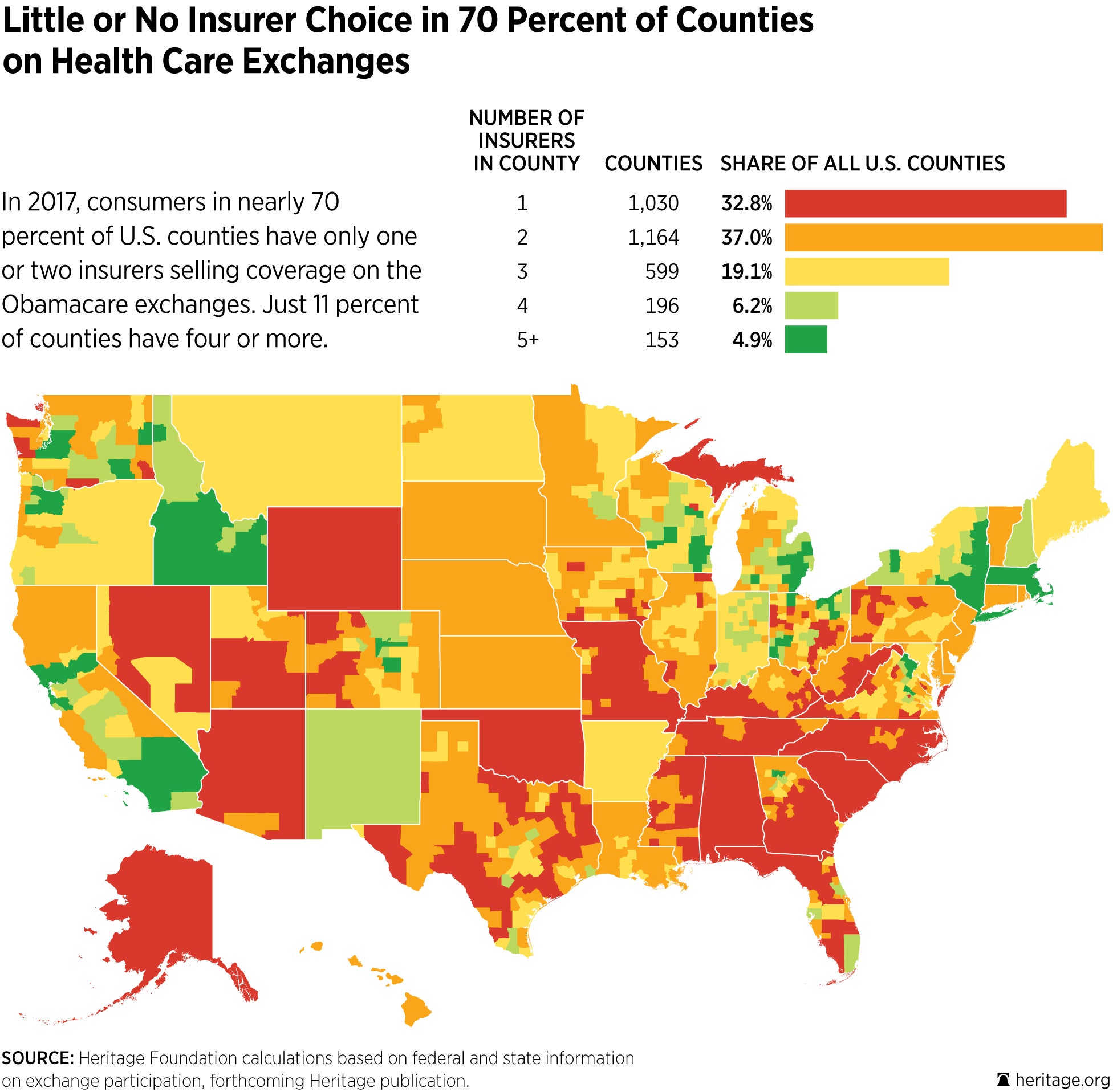 This year, county-level competition in the exchanges is about twice as bad as it was in 2016, when 36 percent of all counties had only one or two insurers on the exchanges.

This lack of consumer choice and insurer competition is yet another reason why Congress must repeal Obamacare.